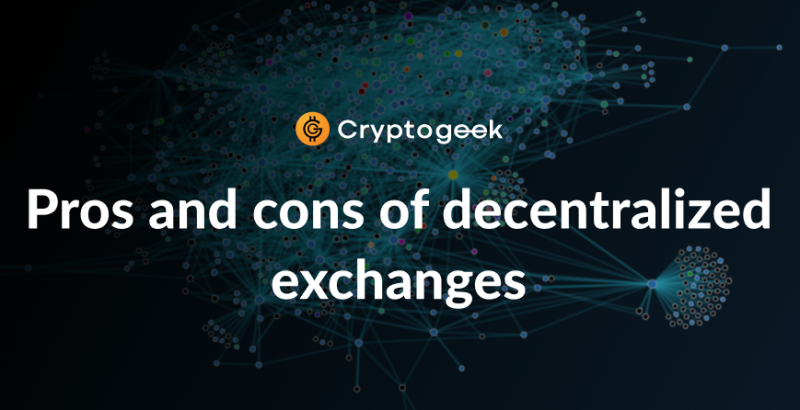 Jonathan
12 September 2019, 3:49 PM
What is the point in using an exchange with zero liquidity...
You can't apply most of your strategies there