Founded in 2018 by MONAD TECH, FPGA.Guide is an online platform for FPGA mining, offering FPGA mining products and services ranging from hardware, bitstream, software, and knowledge. The team consists of experts in FPGA Mining, cryptocurrency, and will collaborate with hardware manufacturers, as well as software developers. FPGA Guide aims to centralize the latest FPGA mining information and provide products and knowledge in high quality for every type of miners.

What is FPGA Mining?

A field-programmable gate array (FPGA) is an integrated circuit designed to be configured by a customer or a designer after manufacturing – hence the term "field-programmable". The FPGA configuration is generally specified using a hardware description language (HDL), similar to that used for an Application-Specific Integrated Circuit (ASIC). Circuit diagrams were previously used to specify the configuration, but this is increasingly rare due to the advent of electronic design automation tools.

FPGAs contain an array of programmable logic blocks, and a hierarchy of "reconfigurable interconnects" that allow the blocks to be "wired together", like many logic gates that can be inter-wired in different configurations. Logic blocks can be configured to perform complex combinational functions or merely simple logic gates like AND and XOR. In most FPGAs, logic blocks also include memory elements, which may be simple flip-flops or more complete blocks of memory. Many FPGAs can be reprogrammed to implement different logic functions, allowing flexible reconfigurable computing as performed in computer software.

What are the pros and cons of FPGA vs GPU vs ASIC?

Let’s take a look at the following comparison table:

Looks like FPGAs have an advantage over GPUs and ASICs in only 2 of the 5 categories, but some consider these to be the more important in the current market situation. If you can switch between different algorithms and mine the most profitable coins, you can guarantee yourself a high ROI.

The problem is with the other two categories, user-friendly and availability. To map designs on an FPGA an engineer uses a Hardware Description Language (HDL), the most popular being VHDL and Verilog. What programmers do is they write a Bitstream — program that tells the FPGA what to do and then load it on the FPGA board. 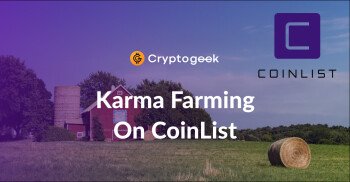 How to Farm Karma On CoinList - Ultimate Guide 2021 | Cryptogeek 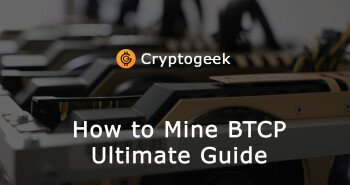