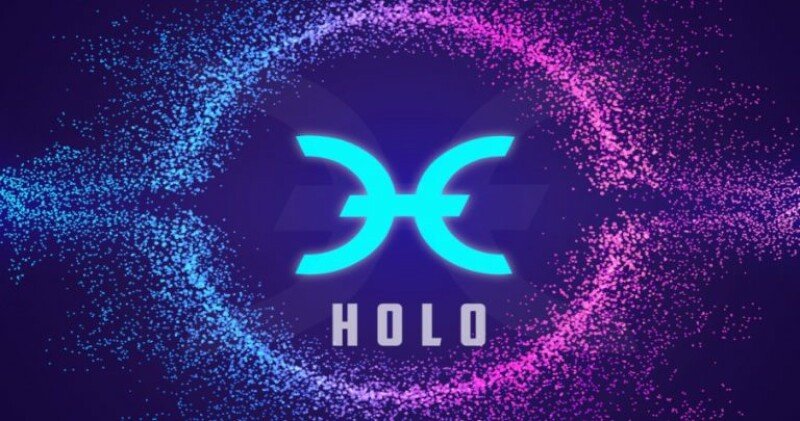 For many years people believed that blockchain networks were designed for financial services due to the cryptocurrencies that served as rewards. While that may be true for most blockchains available on the market today, there are some that didn’t go down that path. Holochain is one of those, and we are going to look at it today, including its prediction for Hot price over the next five years.

Before I dive into my Hot price prediction from 2022 to 2030, first the obligatory definition of the network behind it. 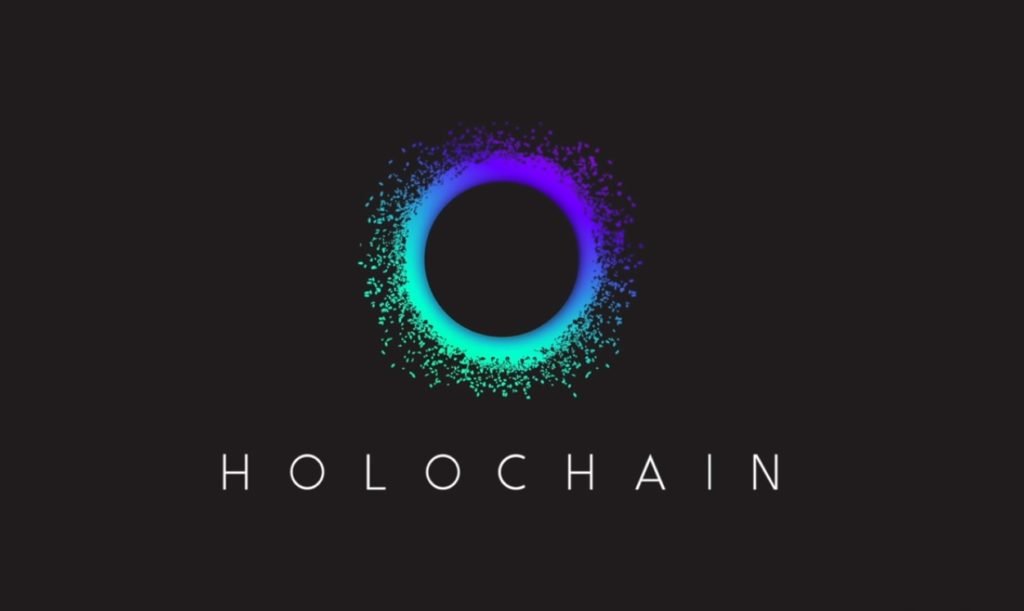 Holochain is a blockchain network that, unlike most others, is not one developed for financial purposes. Even though the technology behind it is similar, the purpose is quite different. It works as a network where the nodes can rent their storage space so that the other users on the network can use it. Holochain is technically based on Ethereum, making it an excellent platform for building decentralized apps. Interestingly enough, the apps are called hApps, short for Holochain applications.

Developers host the apps on the network, and each node gets a chunk of it, meaning that the entire app is decentralized. This kind of blockchain network provides the same advantages that an Ethereum network would. The cost of maintenance is minimal, just as is the cost of hosting the apps, and on top of that, there is no central entity where the application is hosted, thus improving the security. As the blockchain improved, additional programming languages were implemented to work with, and today you can develop apps written in HTML, Lisp, or JavaScript.

Another advantage is that Holochain has the DHT algorithm implemented, which provides a few things that some of its competitors don’t. The first one is scalability, an aspect where Holochain excels. The second important one is that in order to have something written to the network, you don’t need a consensus from the entire network. Several nodes are able to create like a sub-blockchain network within the Holochain’s network and operate themselves.

Blockchain networks reward their users with tokens, and Holochain’s token is called Hot. The reward system on this network doesn’t work like other networks where the nodes are responsible for mining, but at the end of the day, Hot is the reward for it. 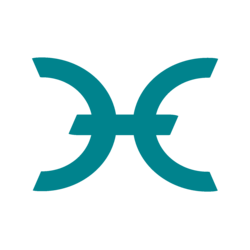 At the end of March 2018 started the initial coin offering for Holochain priced at $0.0001. Hot is an ERC-20 token, so the funds were raised in Ether, and after a month, they managed to get about $20 million or around 30 thousand Ether.

Hot Price Analysis for the Past Several Years

Before I get into my Holo price prediction for the future, let us first examine the coin’s history. It first appeared on the market on April 30th, 2018, two days after the ICO ended at a price of $0.0004, four times higher than the one during the ICO. In the following week, we saw a significant increase where the price reached $0.0018, and in the next year, we didn’t see the Hot price reach anywhere near it.

After tumbling down to a price below the one it had when it appeared on the market, we witnessed a few spikes and even more dropped throughout 2018 and at the beginning of 2019. At the end of 2018, the token price managed to pass $0.00045, followed by an increase to around $0.0015. The price remained more or less around that number for the next couple of months. At the end of May 2019, there was another spike in price where Holo reached its all-time high of $0.0024, and things have been going down the hill since then. Even though the price continued to see some spikes in the past year and a half, the average kept on dropping. The pandemic didn’t help the Holo at all in regards to the price. Mid-March saw the lowest price in the history of the coin dropping to $0.00028, almost half of the initial price it had in 2018.

Things seemed optimistic in the following several months as Hot managed to reach $0.0009 before dropping again. 2021 was a big year for the cryptocurrency market and for Holo as well. That year, the HOT price skyrocketed. April it reached its historically maximum value (as of February 2022). After a number of spikes in the summer and the fall of 2021, the price dropped to around $0.003 by the beginning of 2022.

With the Holo price analysis out of the way, it’s time to take a look at the coin’s future.

Whenever I make any kind of prediction, I outline I try to be as reserved as possible. In other words, I don’t make any guarantees about which way the price of a certain coin will go, and I usually tell the side that I think is most likely to happen. In the case of the Holo coin, things are far more complicated and uncertain, far more than usual.

The first problem regarding the Holo price prediction is that the coin is not long enough on the market to be able to say with a higher certainty about its future. Regardless of that, there are come coins where a pattern in the graph can be clearly seen, which could show an insight into how it may increase or decrease in the future. Holo price analysis revealed nothing that could make me lean either way.

You can exchange Holo at Changelly PRO in a few moments! Changelly PRO is a cryptocurrency exchange launched this year by the development team that created the Changelly instant exchange in 2015. More than 80 trading pairs are represented on the exchange. Notable features include competitive commissions and support for margin trading.

Holochain is one of the many blockchain networks that have a lot of potentials. The way the network is developed can have many advantages, especially if you compare it with Ethereum, but the biggest flaw is the lack of support from the community. Not a lot of developers are utilizing it, which is why the price never really rose. That leads me to my opinion – Holo is not a good investment choice. With the current trend, the price will not increase to a level that will make a good investment in the next five years. In other words, you are better off putting your money in another coin.

On the other hand, there are several circumstances in which the Holo price will increase to the point that it will make a good investment. If more developers get on board or a big company decides to utilize the network, we may see it passing the $1 mark in the following years. The problem with this assumption is that it is hypothetical, and even though it is natural for the price to increase in a case like that, there is no guarantee.

Overall, I would say not to invest in the Holo coin, but to keep it on your radar. Follow the trend and see how things are going and if Holochain gets involved in a big project. If that happens, you may be looking at a good investment. 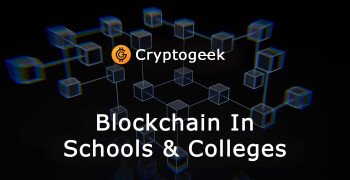 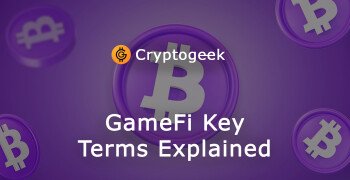 Aug 26, 2022 0
blockchain cryptocurrency price prediction price prediction 2021 2025 holochain
The opinions and assessments expressed in the text are the views of the author of the article and may not represent the position of Cryptogeek. Do not forget that investing in cryptocurrencies and trading on the exchange is associated with risk. Before making decisions, be sure to do your own research on the market and the products you are interested in.

Que Dieu vous garde, Ameno
Kollie
14 March 2021
"The problem with this assumption is that it is hypothetical, and even though it is natural for the price to increase in a case like that, there is no guarantee."

Welcome to investing! Actually, how about life? Any of us could be fired, divorced or even dead tomorrow. There's no guarantee for anything, but that doesn't mean nothing is worth investing in. Holo, like most other volatile "stocks", has a place in a diversified portfolio. Start with a small amount, preferably gains from other stocks, and redistribute the profits now and then
bitcoin (160) crypto (154) blockchain (107) cryptocurrency (104) cryptocurrencies (99) trading (77) guide (67) altcoins (66) btc (65) cryptocurrency market (65) cryptocurrency exchange (58) ethereum (55) binance (45) hitbtc (34) coinbase (34) price prediction (32) prediction (31) freewallet (29) price (27) mining (26)