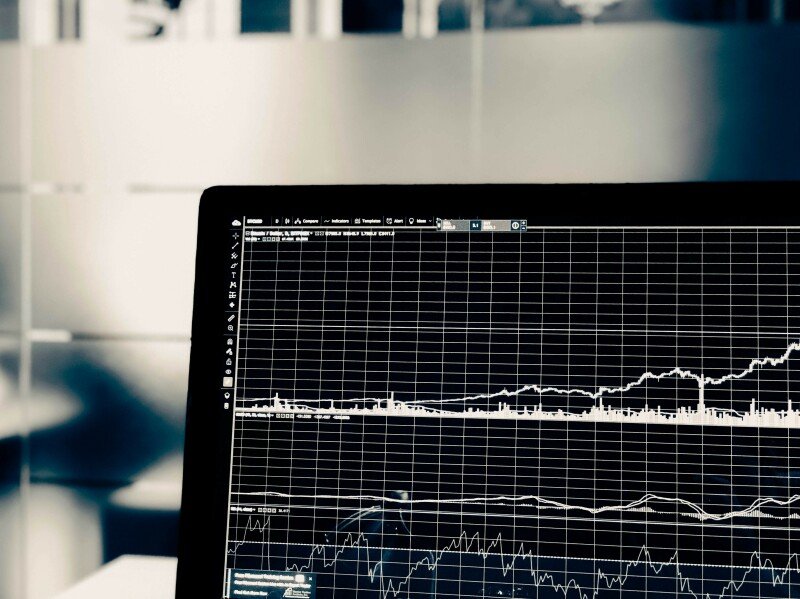 Ever since the initial explosion that Bitcoin made about a decade ago, cryptocurrency usage has increased. Once considered a shady virtual currency that no one guarantees that you won’t lose it, turned into a real virtual currency used worldwide. The cryptocurrencies are basically a product of the blockchain platform they are based on. Depending on the type of model, you can either have cryptocurrencies that are mined or a consensus type of platform where the people on the network actually own the coins.

Among the many crypto coins available on the market today is XTZ, which we are going to talk about today. We will outline the blockchain network behind it and then dive into the Tezos coin analysis and prediction for the next five years.

Tezos is an open-source blockchain platform designed to work for digital assets and applications. The platform is developed with the PoS or Proof of Stake model that manages to eliminate some of the biggest problems that PoW or Proof of Work model-based platforms have, like Bitcoin. In some ways, you are looking at a platform often compared to Ethereum and Cardano, PoS based blockchain networks. 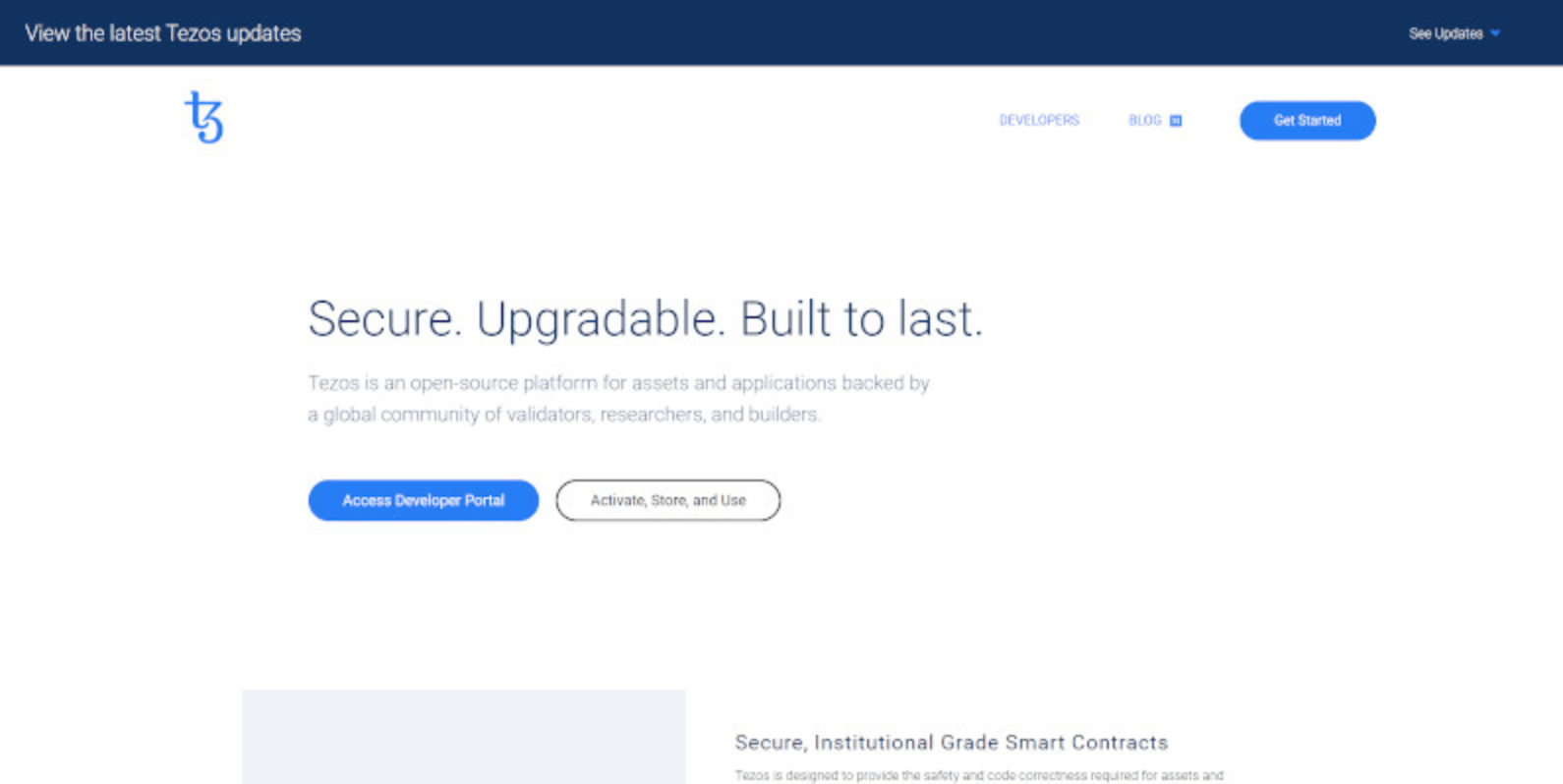 The idea behind Tezos was born back in 2014 when the founding couple Arthur and Kathleen Breitman released the whitepaper outlining a platform that had minimal maintenance requirements and was presented as self-maintaining. Tezos’ PoS platform and Touring completeness mean that smart contracts are available on the network, just as decentralized apps or dapps for short. This is what makes Tezos similar to Ethereum, but the similarities end there. Tezos is developed to work with a delegated proof of stake or DPoS, which is put in the same basket as the other PoS platforms. The difference is that the liquid proof of stake makes Tezos a unique network that is not as decentralized as Ethereum, but more decentralized than most of the others. The reason for that is the lack of a limit on how many nodes the network can have.

The self-maintaining part of Tezos, on the other hand, shows it to be more similar to Cardano. In order to be eligible to vote, you’d need to meet the minimum requirements for staking, meaning that once the vote is completed, the upgrade protocols can commence. In contrast, Ethereum is off-chain based. The on-chain governance system allows the protocol token holders to vote and implement the changes, making it slightly more manageable than with other blockchain networks.

Once the whitepaper’s kinks were ironed out, the Breitmans, with the help of Dynamic Ledger Solutions, had the highest-profile initial coin offering in 2017. They reached numbers of $232 million in Ether and Bitcoin, setting the record for the highest ICO at that time. Unfortunately, due to a dispute and some legal battle between the Brietmans and the Tezos foundation’s head, the project launch was put on hold. The disagreement was somewhat resolved, and in 2018 the investors got their tokens, and the network was launched.

Today, Tezoz manages to rectify three key areas which are seemed like problems in other networks:

The coin that is a product of the Tezos network is XTZ, also called tez or tezzie. Stakeholders and investors received their coins when the platform was launched, but there is a condition to keep the coin’s price from dropping. To ensure that the network remains active and the coin holder keeps their tezzies from devaluing, they must participate in a consensus on the network. That way, the value doesn’t go down due to inflation, and the network remains updated and active. 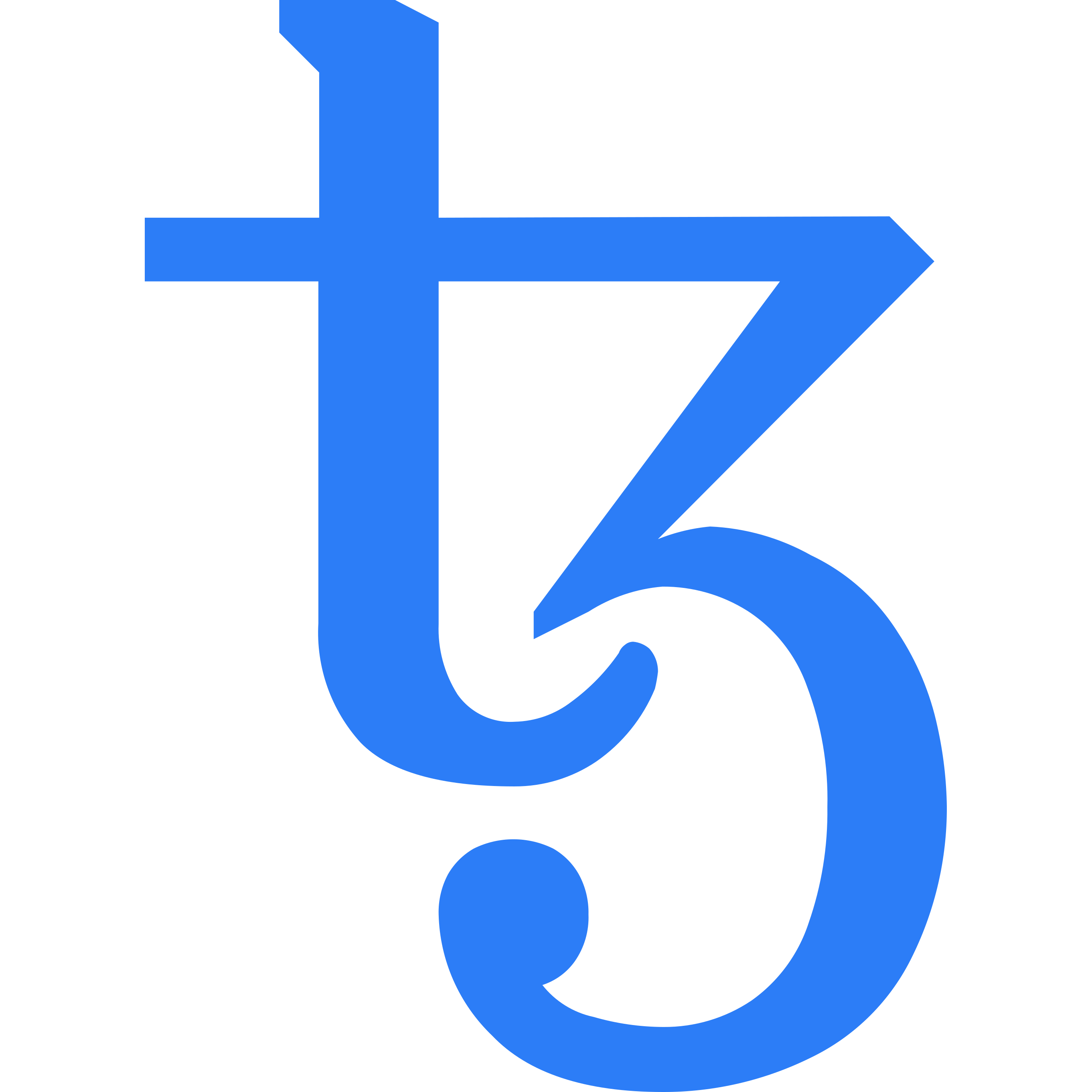 Since this is basically a community project, an official wallet for storing XTZ doesn’t exist. Instead, you will have to keep them on a third-party wallet like Ledger, Trezor, Thanos, or Galleon Tezos wallets.

Tezos Price Analysis of The Past Several Years

Now that we’re done with the introduction, we can take a look at the Tezos price analysis for the past years since it was released to the public.

Thanks to the amount of ICO Tezos got, the beginnings of the coin were surprisingly high. It started its life with a price a little under $3. Prices like that are not unheard of but it was still a surprise considering the bumpy start the entire project had. As you’d expect, the price dropped in the following months, and it reached an all-time low of $0.35 by the end of 2018. The first quarter of 2019 was pretty uneventful, and the price remained more or less unchanged. About mid-2019, the price spiked a few times, and we saw a significant jump to $1.84. Since then, the price continues to increase gradually.

2020 marked the new heights for Tezos coin price. February and August of 2020 saw spikes of the XTZ price — in February price peaked at $3.62 while in August it reached up to $4.39. Of course, the corrections have followed. The first one was around the time the global pandemic started, where the price reached $3.62 before dropping to $1.32 in less than a month. From that point, we saw a steady increase before seeing a then all-time high of the Tezos coin price reaching $4.39 in mid-August. After the August peak the price was in decline.

Another big rally started at the end of 2020. The XTZ price spike was triggered by the overall market bull run. There were peaks in February ($5.3), September ($7.16), October ($9.12, the historical maximum as of February 2022). Since the ATH on October 4, the price has been in more or less a constant decline. It looks like on February 24, the price started to rise again.

In the past three and a half years, since it was first released on the market, the Tezos coin price has seen an increase. The road to that increase has not been steady, and even though the price has seen a few ups and downs, an interesting thing that our Tezos price analysis uncovered was that it wasn’t a volatile as some of the other coins on the market.

Our XTZ price prediction is that the coin will cross the $5 mark by the end of 2022. According to tech analysis and other predictions, by the end of 2023, the XTZ price will reach up to $7.7. One year later, it will definitely cross the $10 mark. As 2024 will probably be a huge year for crypto because of the BTC block reward halving, the price might even reach around $12. By the end o 2025, we expect the price to touch a $17 level. It's hard to predict what price will have in 2030 but most experts agree that this coin might be somewhere between $85 and $110.

If you want to buy XTZ right now, then you can use the HitBTC exchange. HitBTC is one of the 10 largest cryptocurrency exchanges in the world. The exchange offers high liquidity and does not impose KYC measures on its users. The wide variety of altcoins makes it a great place to exchange and trade currencies of any kind.

Tezos had a rough start and a very volatile price in its first year of existence. Since then, the price seems to have leveled out and become more stable with the expected spikes and drops that we see with other coins on the market. Our Tezos price prediction puts this coin in the group with the ones that will see an increase in price in the next five years, and the Tezos coin price is expected to reach about $8 by 2025, making it a good investment in the long run. 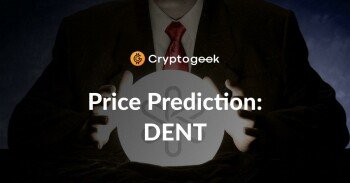 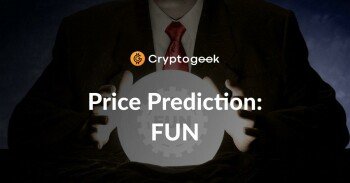 Mar 30, 2022 2
price prediction 2020 tezos xtz 2025
The opinions and assessments expressed in the text are the views of the author of the article and may not represent the position of Cryptogeek. Do not forget that investing in cryptocurrencies and trading on the exchange is associated with risk. Before making decisions, be sure to do your own research on the market and the products you are interested in.