The Tezos ecosystem came on the market in 2017 and offers all functions, but with further developed protection. It was achieved using special tools, as well as the ability to update the algorithm, in changing circumstances, which gives greater flexibility not only to the higher-level network but also to all internal ones. 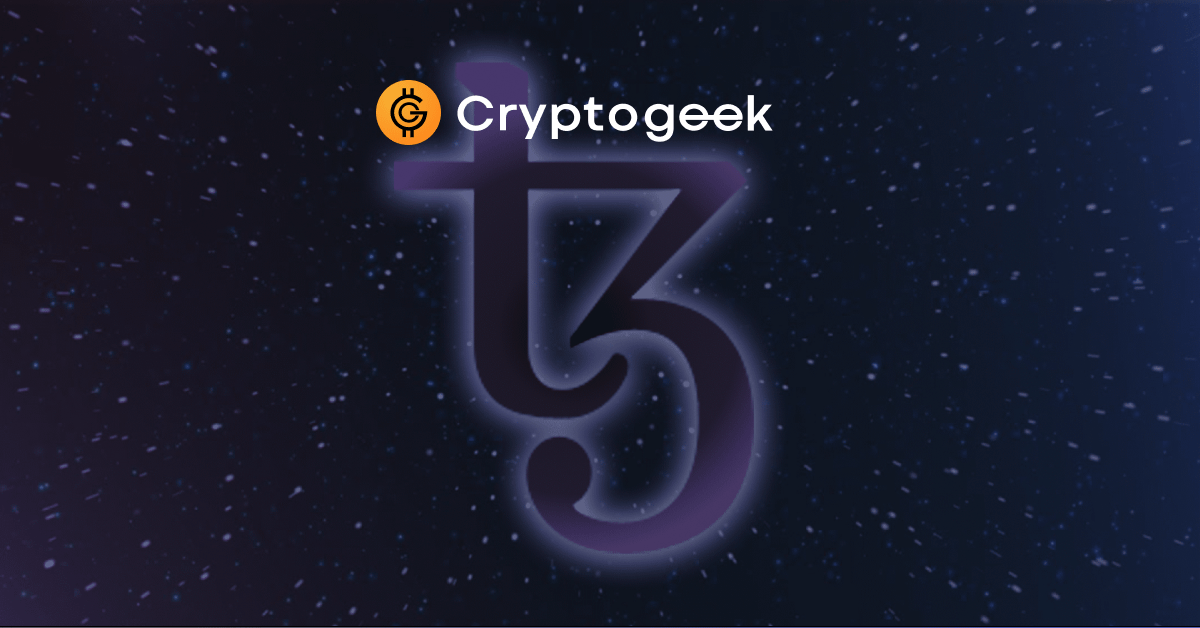 A notable point is a fact that the project was carried out by a commercial structure (DLS, USA) and not by a group of enthusiasts. The development of Tezoss after unconfirmed data was initiated in 2011, but the official launch date is 2014. At the same time, the ICO was only planned for mid-2017 and the promised developers to implement the project after collecting the necessary funds. Despite such deadlines and questionable prospects, the campaign to raise funds for the development of Tezos has become one of the most successful, with $ 232 million raised in Bitcoins and Ether.

In fact, the Tezos network is designed to promote development and chain governance.

The verification of the code of each transaction is done through mathematical calculations of its compliance. The main goals of the network were to support intelligent contracts and decentralized applications (xApps).

Even though all of the blocks are interconnected, they were created in the form of modules that are sufficient with changes and updates without affecting the rest of the components.

The platform works similarly to many other blockchains, but with one crucial difference. This innovative difference is how you can add and change it. This is done as follows:

The developer offers some changes or updates to the Tezos protocol. If the change is approved by the community and in the list of the next service pack, its author will receive a reward in XTZ tokens. This approach has two advantages. It encourages developers to participate in the development of the network and decentralizes its maintenance and development.

Since developer tokens only get approved updates, they can expect almost instant compensation for their work on the Tezos network. You don't need a sponsor, employer, or other traditional financial rewards.

This project is also interesting because it allows you to create networks that are designed to speed up the development of new functions, as well as to identify and fix bugs faster compared to other blockchains. All interested parties will be able to participate in this process.

Self-rectification is a procedure in which the Tezos owners put their Tez on their wallets for a long or short time with simple operations and make a profit from it.

Important: Your tokens are not blocked in the delegation, you can use them at any time. If you delegate, send the coins on a smart contract, under the conditions from which the bakers will return your share of the profits, as well as a smart contract not allowing your coins to lose!

If you have, but you don't plan to run your knot, then delegate (transfer for a while) coins to the miners for whom you get most of their reward. Manners collect a pool to raise a common public thesis knot (there are more coins on the common wallet now, which means higher chances of finding blocks and more weight of the vote). The delegation for those in the Tezos portfolio as a function.

Baking is a liquid, proof-of-stake consensus (proof of the bet). Baking is the act of signing and publishing blocks in the Tezos blockchain. Bakers review all transactions and add them to the blockchain. Baking is an innovative way to spend digital money.

Transactions for buying and selling the Texas platform token are currently only available on three exchanges:

The first and second coins are traded in pairs with BTC, USD, and ETH, and the third with BTC and USD.

The thesis is not a fraudulent project, the companies really exist and the actual work on introducing the blockchain is underway. So far, the experts have allocated about 20% to what Tezos do Eclipse not only Ethereum and Bitcoin 50-60% assigned to this project, the fate of Ethereum, that is, about 2-3 place capitalization.

Despite these analysts, they are aware of the cryptocurrency's potential for growth. After a significant decline, it was set in a stable range, taking into account the positive expectations of investors; we can expect a gradual increase in their value.

However, the long-term perspective of Tezos is entirely related to the development of the project. The developers still fooled the problem with regulating investors' expectations, as well as the community with a full platform. If these actions are successful, we can talk about good support for growth.