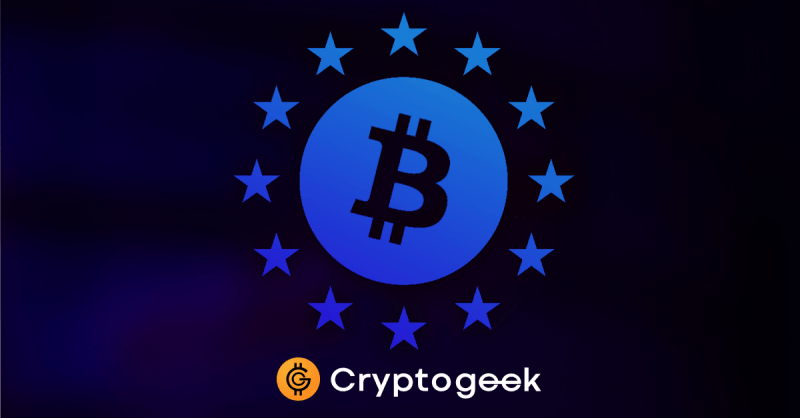 As more investors worldwide begin to take a serious look at crypto, Europe comes through with some encouraging policy.

Bitcoin investment, blockchain technology, decentralized finance structure, and better exchange platforms have many racing towards their online communities to take a closer look at crypto. Despite the digital currencies’ history of a more “anti-establishment” approach to finance, one of the biggest establishments in the world is looking to create a friendly and straightforward space for investors. 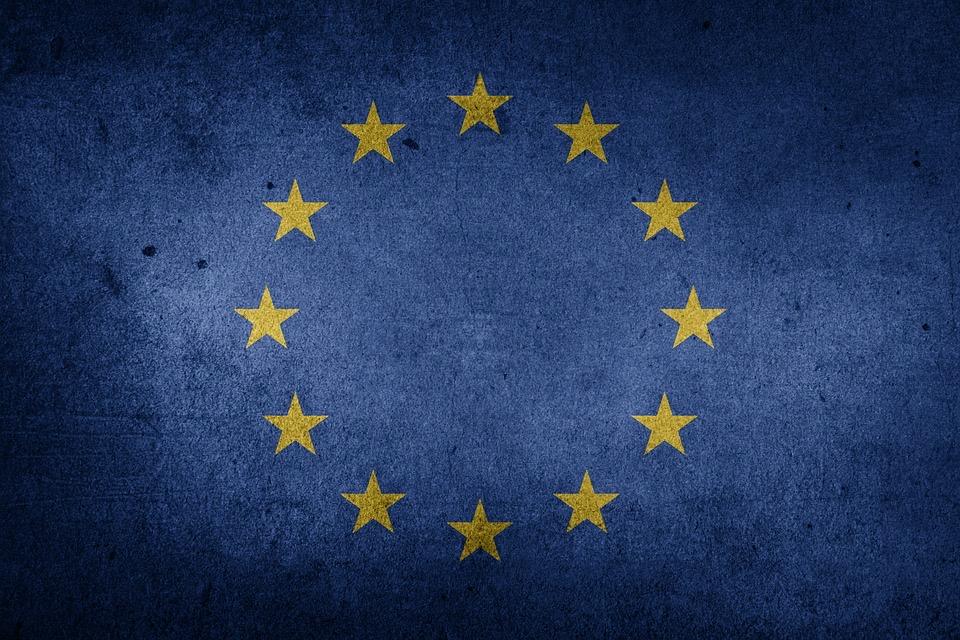 The European Union (EU) announced a new Digital Finance Package that aims to create a better space for developers, businesses, and investors alike. Creating a clear front-runner in the race for the financial future. Allowing consumers, the EU-esque protections that have been of the highest standards for years, as well as creating space for developers to expand tech strategy with near impunity. Newbie Europeans are flocking to exchanges tailor-built for understanding this new and exciting market like Bitvavo, trying to get in on the new frontier that has been opened for them.

Giving Up the Grey

Having long been a vocal proponent of bitcoin and other cryptos, the European Union continues to strengthen bonds with digital currencies through clear and straightforward regulation. While most of the countries held within the EU have already created a favorable foundation for crypto-related tax schemes, the newly proposed legal framework is looking to further this understanding. Now to include passports for crypto businesses.

The EU has put forth a 168-page proposal that hopes to more clearly define the roles of crypto tech and investment companies. Introducing new legislation and benchmarks regarding the ever-impressive EU consumer protections. Requiring certain sectors of cryptocurrency- like stablecoins and other issuers to comply with heretofore unseen protections and oversight. Keeping the investors safe, while hoping to keep issuers honest. These types of consumer-oriented protections are no stranger to EU law, as the union has a history of cracking down on even huge business that looks to take advantage of buyers- just ask Apple.

The EU is also looking towards a more unified and cohesive rule book for all of its 28 member states. In a more surprising move, the EU has proposed an area of annexation for developers to be able to experiment with crypto tech outside of the rule of law, hoping to encourage new business and global interest through favorable legislation, which is something that has seemed to work well in the past. Creating a more unified vision could pose the EU to see an influx of professional interest and enterprise as DeFi and investment vehicle technologies really take off. Which seems to be an incredibly savvy move by the Union member states.

What This Could Mean for Bitcoin

Not just a good move for the EU, but bitcoin and related technologies also stand to gain quite a bit with the implementation of clearer legislation and a well-defined guide to practice. Further adopting generally approved practices, strengthening security protocols, and giving crypto and blockchain technologies an arena for unfettered development could reasonably make for a better investment environment. Not just for big players either. As crypto adoption gains force, picking up investors from all over the globe, bitcoin really does begin to fill its role of becoming a global currency.

Meaning that there is not only money to be made here, but watershed financial paradigms to be explored. Which is something that quite obviously has engendered keen interest from a number of underbanked and underappreciated demographics. Most notably? The little guy. The average everyday citizen and novice investor is beginning to find a strong interest in FinTech through cryptocurrency. This means that cryptos like bitcoin have some real staying power- especially as world governments green light policy and infrastructure.

Not only that but as market interest increases, values are sent to soar, giving even seasoned investors a bullish outlook regarding new legislation. Breeding functionality and fortitude throughout markets as a whole.

Other Countries Prepare for Lockup of Crypto Investments

However, not all big names on the global legislative scale are crypto-friendly. China, a trade giant and industry ruler has clamped down on crypto in recent years, and Russia seems to be gearing up to pull the plug completely. Where the Eu has created a space for exploration, Russia has come out with new penitentiary sentences for those involving themselves in cryptocurrency. Leaving investors facing up to three years in jail should they not report crypto income correctly.

With extreme measures for digital asset holders totaling as little as around $1,400 total investment. Which is considered small fish, and well under tax thresholds for most of the rest of the world. While the motherland has created a crypto “sandbox”, failing to mimic the freedom exerted on the annex by the EU, most Russian crypto tech firms see this as less of an opportunity for growth and more of an opportunity of centralized banking control.

bitcoin btc stablecoins cryptocurrencies cryptocurrency market regulation defi eu bitvavo europe
The opinions and assessments expressed in the text are the views of the author of the article and may not represent the position of Cryptogeek. Do not forget that investing in cryptocurrencies and trading on the exchange is associated with risk. Before making decisions, be sure to do your own research on the market and the products you are interested in.