What makes Proof of Work different from Proof of Stake? 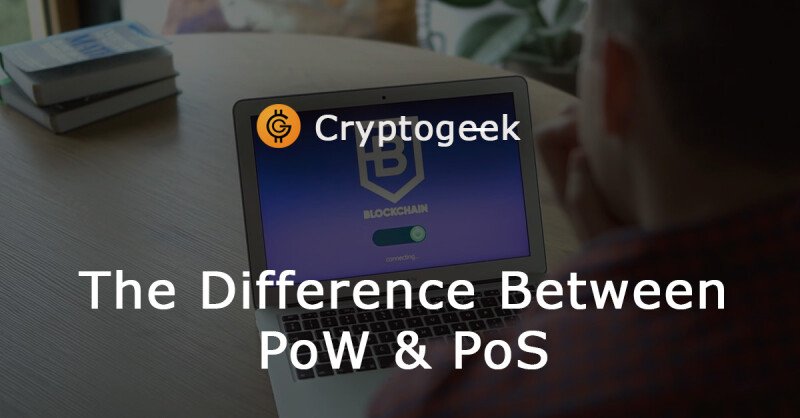 Blockchain technology works on a consensus algorithm. It means that in a network of public blockchain different members or nodes reach a unanimous decision to agree on the inclusion of a block or verify a transaction independent of each other as they do not know or trust each other according to the Blockchain Council. This consensus is reached through proof of work, also known as mining or hashing, in Bitcoin and proof of stake in Ethereum. But what makes PoW different from PoS?

As an idea, it was introduced by Cynthia Dwork and Moni Naor in 1993. But ‘Proof of Work’ as a term was introduced by Markus Jakobsson and Ari Juels in 1999. It is a consensus protocol to verify the veracity of a transaction without the intervention of a third party.

This is done by solving complex mathematical equations and whoever solves them first gets a reward in bitcoins. This is known as mining. With proof of work, miners compete against each other to add a new block to a blockchain.  Proof of work is foolproof and impossible to breach or hack. It also has the following advantages:

Proof of Stake works on an entirely different approach. Instead of miners, people involved in reaching consensus through proof of stake are called validators. They put their share of cryptocurrency on a block that they believe is genuine.

When the block on which they place their bet gets added, they are rewarded with Ether according to the proportion of their stake. Instead of a miner solving puzzles to get the block added through computers, the proof of stake algorithm decides on the inclusion of a block on the basis of the stake that has been put on the block. Here are some added advantages of proof of stake.

Why does Ethereum want to switch to Proof of Stake?

Vitalik Buterin, founder of Ethereum is planning to introduce proof of stake in Ethereum blockchain. He wants this transition to be completed by a hard fork in the Ethereum network. 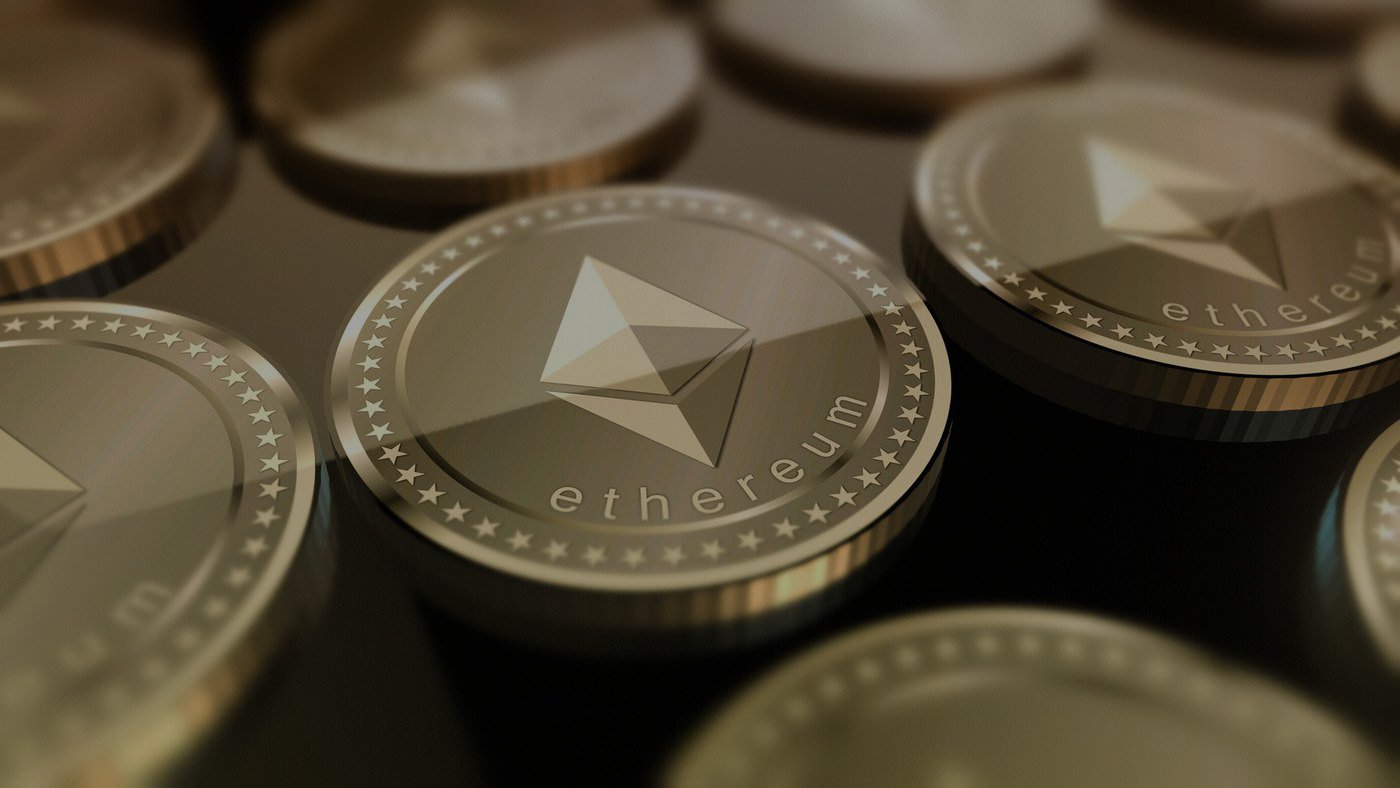 Miners use a very large amount of every when they solve complex cryptographical mathematical problems through high-end supercomputers. The cost of energy used is paid in fiat currency that makes mining very expensive eclipsing the overall benefit of cryptocurrency.

Experts suggest that Bitcoin mining consumes energy in a year that is enough to power Denmark for a whole year. Developers and miners want to switch to the PoS algorithm as it consumes a lot less energy than PoW.

The difference between PoW and PoS

Other than energy consumption, there are many differences in both the consensus algorithms that are given as follows:

Each consensus algorithm has its pros and cons. It depends on the network to choose and implement the algorithm according to their needs.

blockchain pow proof of work ethereum crypto pos proof of stake
The opinions and assessments expressed in the text are the views of the author of the article and may not represent the position of Cryptogeek. Do not forget that investing in cryptocurrencies and trading on the exchange is associated with risk. Before making decisions, be sure to do your own research on the market and the products you are interested in.