Why Cryptocurrencies Continue to Gain Momentum 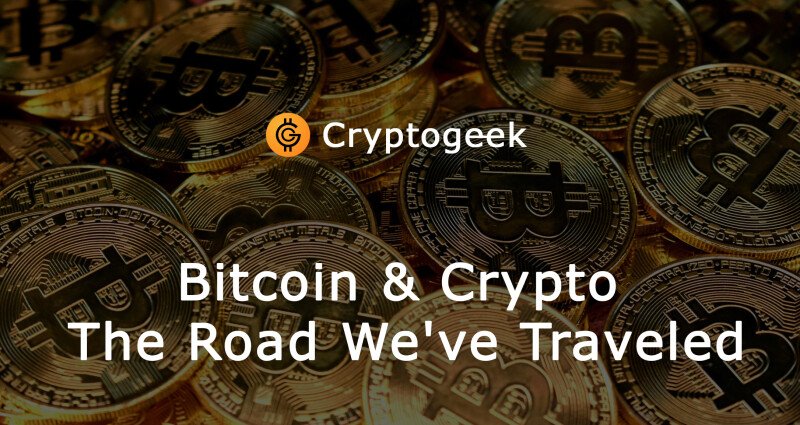 Just five years ago, much of the mainstream media, let alone the general public, didn’t know anything about the potential finance revolution that is cryptocurrency. Bitcoin had cultivated an enthusiastic but relatively small following since its inception in 2009, but since its emphatic price rise in 2017, more and more people have bought into cryptocurrency and its possible applications.

Now, it’s mainstream. Most people know what Bitcoin is, can name a couple of other cryptocurrencies, and roughly understand how it works. On the trading front, cryptocurrencies shifted even closer towards total acceptance after Coinbase's Nasdaq debut. With recognition, adoption, and general trust growing for these new financial instruments, cryptocurrencies look set to continue to gain momentum. 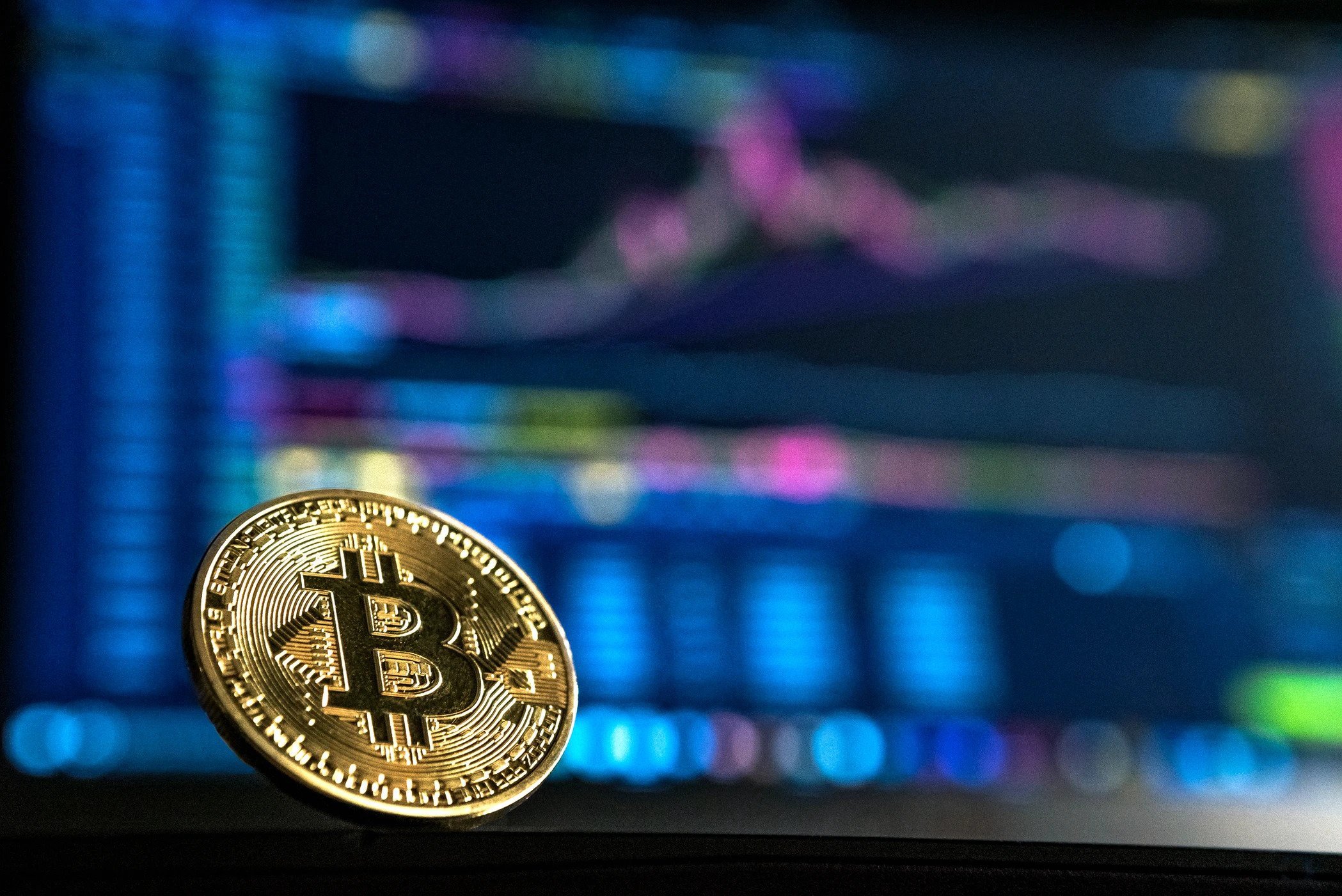 For a long time, Bitcoin was seen as a gimmick to excite the markets, with mainstream outlets mostly piling in to attempt to predict the bursting of the so-called ‘Bitcoin Bubble.’ With Bitcoin and other cryptocurrencies sticking around long past the early 2018 drop and remaining a popular investment tool, major companies are starting to recognise the digital coins for their true value. In turn, with big names publicly backing them, cryptocurrencies manage to gain a lot more validity.

Goldman Sachs, the multinational investment bank on Wall Street, sees that we’ve essentially passed the point of no return now. As detailed by FN London, in London, the bank has found that close to 40 percent of their clients have crypto holdings, with the focus in digital asset conversations mostly being centred on Bitcoin. It’s not just the banks, either, with Rosenberg Research & Associates Inc. also recognising that cryptocurrencies are here to stay. 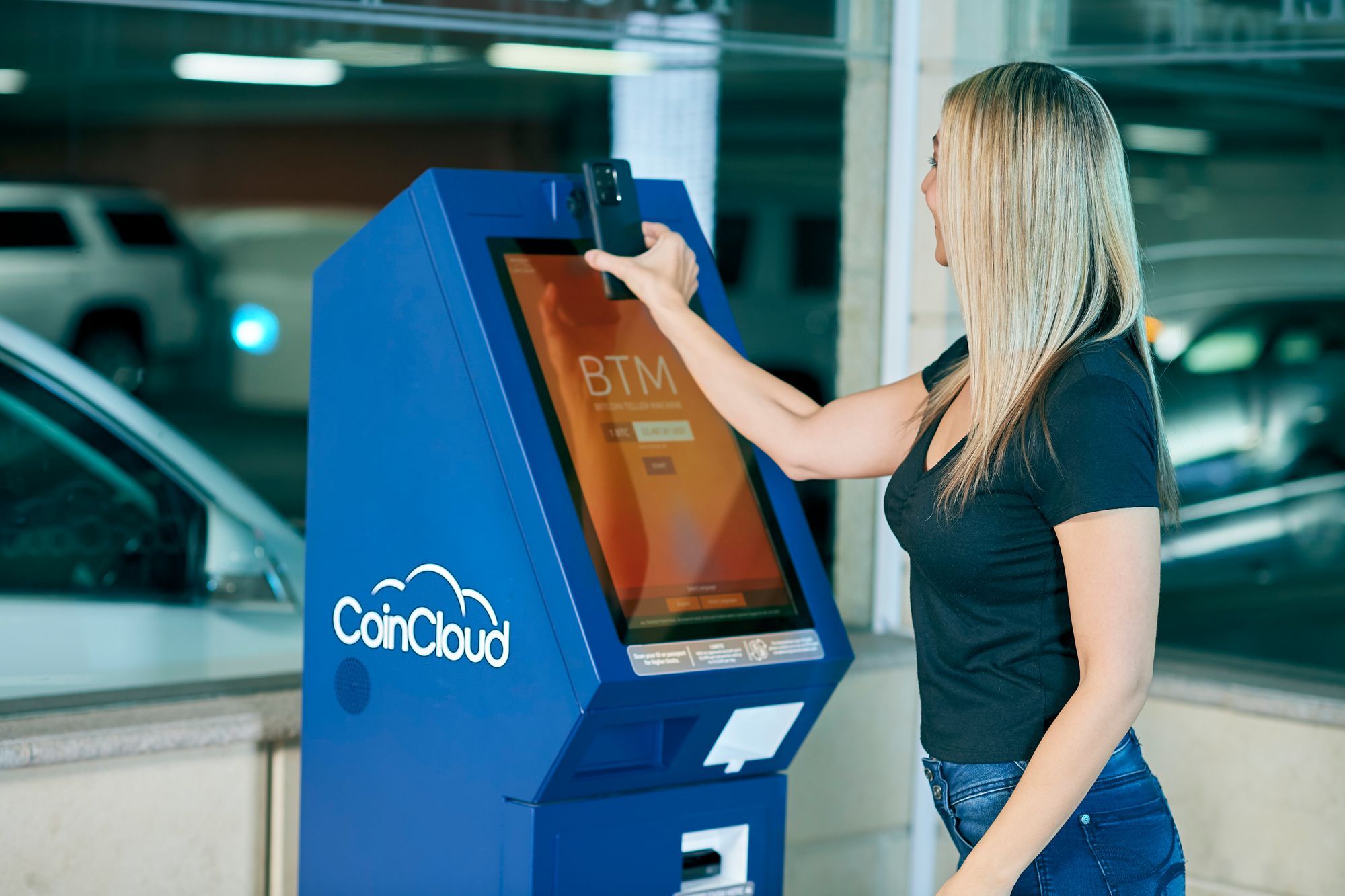 While lost in the flurry of news releases around Bitcoin's price, many remember that the core principle of the landmark tech was to uproot fiat currencies and take control away from central banks. The peer-to-peer aspect has been used for some time within the community, but for cryptocurrencies to truly become accepted, outlets and sellers would need to accept the likes of Bitcoin as a viable payment, deposit, and withdrawal method.

Online-based companies are the best-positioned to adapt to this new payment method, with several working cryptocurrencies into their options. As shown by Asiabet, gambling sites are accepting cryptocurrency, with it appealing to users because it’s completely anonymous, fast to process, and doesn’t incur any fees. Once the digital money is deposited, users can use it on slots, live dealer tables, or sports betting. So, it has essentially been integrated as a payment method that’s equal to the likes of cards and eWallets.

Many more companies are joining the crypto-revolution, too. High-end travel companies JetFinder and The Yacht Break utilise Bitpay to cater to Bitcoin transactions, while the Microsoft Store also accepts cryptocurrency payments for some games and apps. At more of a high street level, Brewdog’s bar in Canary Wharf is said to accept Bitcoin and Bitcoin Cash, and Starbucks has been accepting cryptocurrency for a couple of years now.

Growing Trust in the System of Alternate Finance 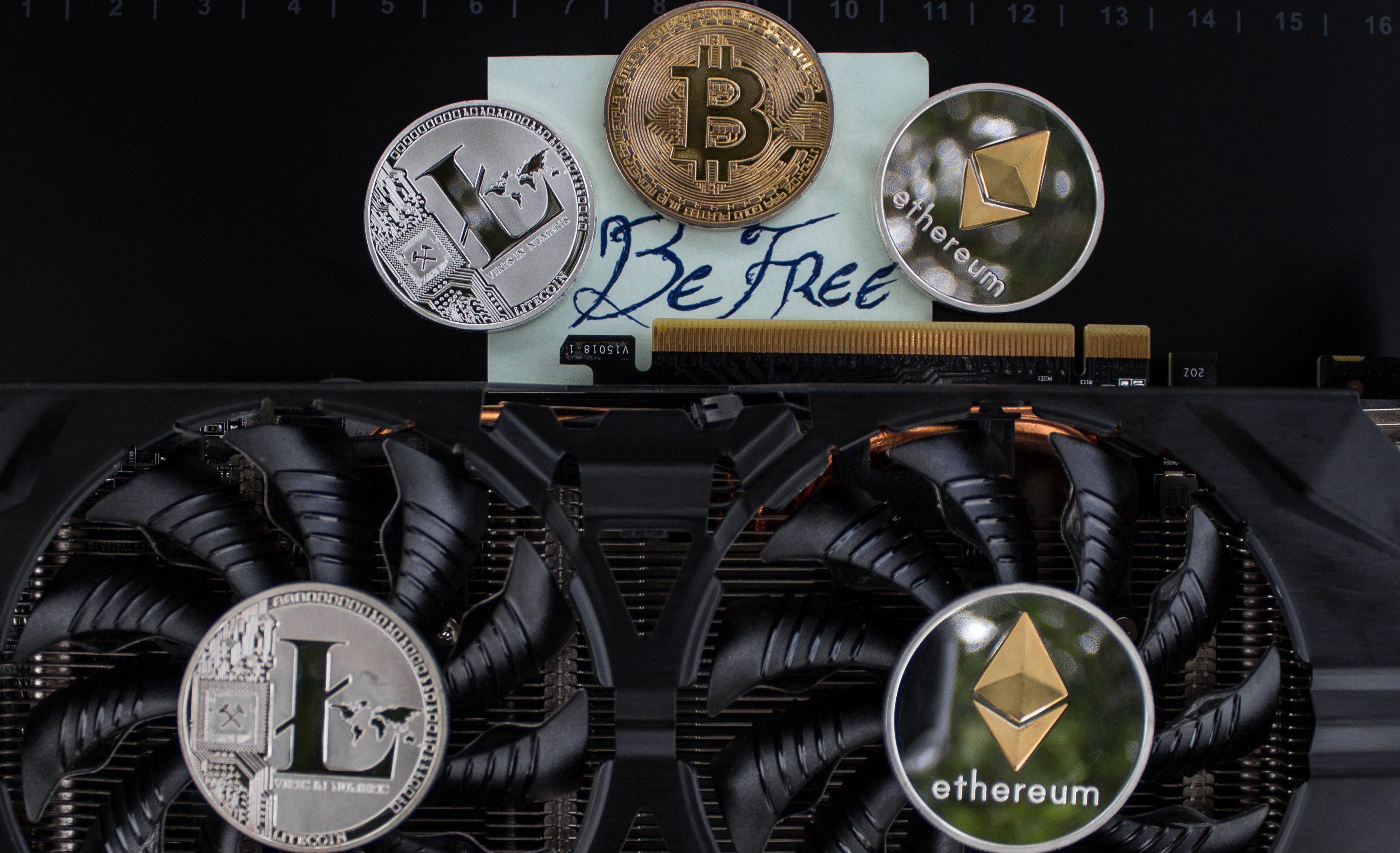 Bitcoin came into being as a direct response to the 2008 Financial Crisis, which saw the US housing bubble burst. Many foresee another US market crash coming soon, fuelling the idea that, as more people learn the fundamentals of cryptocurrency, more will turn to it rather than trusting major banks.

Due to how blockchain technology works, cryptocurrency transactions are very secure, can be performed globally without being charged overseas fees or exchange rates, and they’re viewed as more trustworthy than banks. Banks are still seen as a necessity, and perhaps the biggest hurdle will be changing societal habits of storing and drawing money from bank accounts. That said, while bank loans have remained quite steady in their output as a percentage of GDP, non-bank loans and securities have risen, and many start-ups are turning to alternative sources of funding.

Being decentralised and unregulated, cryptocurrencies can be trusted, helping to propel them in the eyes of the public that continues to get more reasons to consider other options. This, in addition to an increase in usage, along with more validation all contribute to the momentum, and to the future, of cryptocurrency.

bitcoin crypto cryptocurrencies past and future
The opinions and assessments expressed in the text are the views of the author of the article and may not represent the position of Cryptogeek. Do not forget that investing in cryptocurrencies and trading on the exchange is associated with risk. Before making decisions, be sure to do your own research on the market and the products you are interested in.