Choosing the Best Crypto Wallet - All You Need To Know 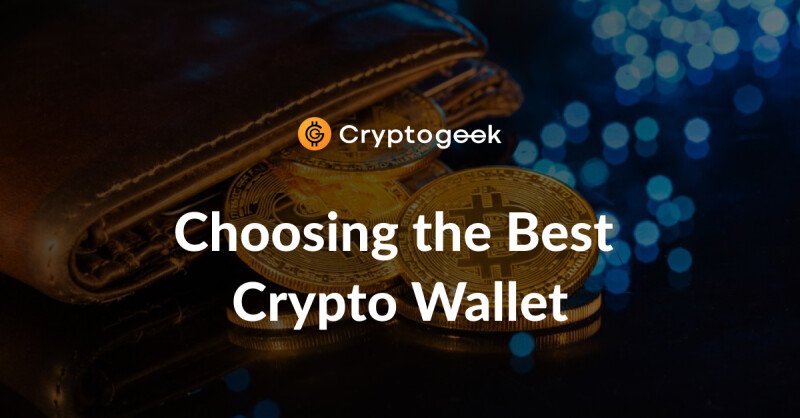 Cryptocurrencies can be a store of value, a cross-border payment means, a trading instrument, and so on, and so forth. But a poor choice of wallet can easily ruin the entire journey. Despite the international hype, cryptocurrencies are still at the early stage of adoption. Unlike national currencies, digital coins lack the support of governments, and product developers have to solve the security issues via the programming means. Choosing the most secure and convenient wallet for cryptocurrencies is the user's responsibility. There is no guarantee that the bank or police will help to recover the coins that were lost due to the wallet's vulnerabilities. The cryptocurrency wallets market is full of diverse products. Choosing the right one is very important in terms of the security of assets and smooth user experience.

What Is a Cryptocurrency Wallet?

A cryptocurrency wallet is a software for storing the public and private keys associated with certain cryptocurrencies. It can be compared to a bank account that allows tracking down all the transactions made by the account holder. No coins are stored in the wallet. As cryptocurrencies are decentralized they exist in a form of the transaction history recorded on the blockchain. There is no way to put a handful of crypto coins into some wallet and then get the coins out of this wallet. That’s because, in fact, wallets don't store cryptocurrencies. When people pay in crypto, they pass ownership of a certain amount of coins to another person and lose their ownership over this amount.

More than that, cryptocurrency wallets users can see their balances, prices for crypto assets, and other information in a convenient way through the wallet interface. It's important to bear in mind that not all the wallets have such functionality.

All these factors combined to influence the speed of each transaction. Transactions can take from a few minutes up to months to get complete. Such uncertainty and volatility in the transaction speed make blockchain services not effective for use by the broader audience. At peaks of the network load, the platforms get slow and thousands of people get affected. Such a situation is not appropriate for people living in 2020 when the Internet speed is high enough to forget about such problems while using centralized platforms.

Of course, the most important factor is security. The wallet is needed for spending and storing but if the stored money gets stolen there will be nothing to spend. So it's clear that the safety of money has a top priority. Nevertheless, some of the wallets with excellent protection can appear to be not convenient for frequent use. For example, if one is paying in crypto several times a day, she/he will probably have problems using paper or a hard wallet while the "hot" wallets existing in a form of mobile apps work in a couple of clicks and are handier for frequent payments. Such wallets are less secure but many people prefer them. Those who want to store money in crypto and not going to purchase goods or trade can focus on security. People who use cryptocurrency (those who participate in exchange) should think of finding a balanced wallet that combines security with the ability of quick use. Different types of wallets provide different features and levels of security and are different in terms of usability.

There are the following types of wallets:

Paper wallets are the pieces of paper containing a hand-written or printed private and public keys. Additionally, some paper wallets have keys in the form of a QR-code. The keys are generated online. Usually one can do that on the official website of a cryptocurrency of choice. Such wallets are cheap and unhackable, but they can be lost by accident plus they are not convenient for those who do transactions frequently.

Hardware wallets exist in the form of specialized devices. The only function of such devices is the storage of cryptocurrencies and sending/receiving functionality. Usually, these wallets can be connected to computers via USB-port. The keys held by such wallets cannot be accessed without physical possession of the device. It grants users strong protection. Most of the hardware wallets support multiple currencies. Paying with this wallet requires connecting it to the device that has access to the Internet. Usually, the transactions are sent/received via PIN. Such a procedure makes hardware wallets not very convenient for those who pay in cryptocurrency on a daily basis. Another drawback is that if one loses her/his device, the money will be gone forever.

Online wallets are the most comfortable in use and at the same time the least protected wallets. Online wallets store the keys on the cloud provided by a third party. The wallet account owners can access the data using credentials. They have to rely on a third party. If the wallet provider has malicious intentions or simply does too little to maintain the security then the users risk losing their money.

Moreover, there are such types of wallets as multi-signature wallets (such wallets require two or more persons to sign the transaction in order to execute it) and brain wallets (the same as a paper wallet, but the key is not written on the paper — instead it is stored right in the owner's memory. Usually for such wallets people use passphrases instead of regular private keys).

First off, it is important to specify why you need the wallet. Are you going to use it for frequent payments or trading deposits, are you going to use it outside your home? If you want to store large amounts of money then you should think of the most secure wallet and don't worry about its usability. If you are going to spend some money from time to time, then it's better to keep small sums on the wallets with easier access. The large amounts shouldn't be stored on such wallets for security reasons. Each specific wallet has its protection features. It's important to examine them, read the user reports, and then make your decision. 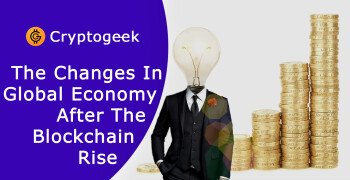 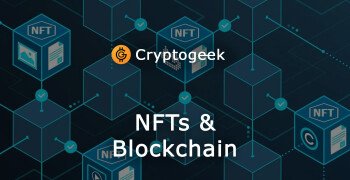 Nov 02, 2022 0
blockchain security cryptocurrency wallets guide wallet cryptocurrencies cybersecurity cryptocurrency market basics list
The opinions and assessments expressed in the text are the views of the author of the article and may not represent the position of Cryptogeek. Do not forget that investing in cryptocurrencies and trading on the exchange is associated with risk. Before making decisions, be sure to do your own research on the market and the products you are interested in.