A Simple Introduction to Cardano: What It Is and How It Works 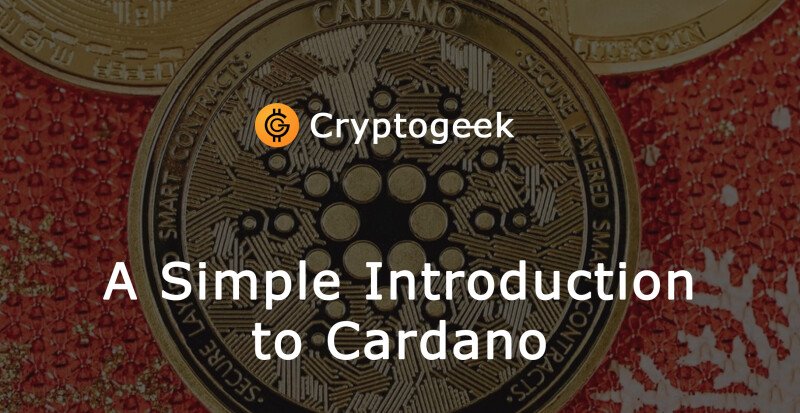 Finance took a revolutionary turn when Satoshi Nakamoto released Bitcoin in 2009. Currently, there are over 20,268 cryptocurrencies in circulation with a total market cap of $1.025 trillion. At the time of writing this blog, Cardano (ADA) happens to be the eighth-largest ranking cryptocurrency, with a market capitalization of $17 billion with a circulation of 33,752,565,071 ADA.

Cardano is the blockchain system, whereas ADA is the cryptocurrency that supports the system. We would need to make a historic run on Cardano to better appreciate its current trajectory as well as Cardano price prediction.

In this article, we will look at:

Cardano can be defined as the third generation of cryptocurrency technology; call it Crypto 3.0. It emerged in 2017 following two years of development by Charles Hoskinson, who also co-founded Ethereum. After a fallout with co-founders, he left Ethereum in 2014 and immediately started working on the Cardano vision.

In 2015, Charles formed IOHK (Input-Output Hong Kong) alongside Jeremy Woods, the company that hosts the Cardano technology. Presently, Cardano has the potential to be the top contender among cryptocurrencies – “Ethereum’s killer," as some would like to put it. Cardano promises its users stability, security, and environmental sustainability, all of which the earlier crypto generations have struggled to achieve.

How is Cardano (ADA) Crypto 3.0 Different?

To better understand how Cardano (ADA) stands out from other cryptocurrencies, we’d have to compare the three generations of cryptocurrency.

The first and second generations of cryptocurrencies had scalability, speed, interoperability, and sustainability challenges. The Cardano concept seeks to emerge as the top crypto contender by addressing all these challenges and more. So, how does Cardano intend to surpass its predecessors in these areas?

Cardano relies on the Ouroboros system that adapts the proof-of-stake (PoS) algorithm to improve speed. Recently, Cardano updated its Layer-2 Solution called Hydra and is working on the fourth development phase, otherwise titled Basho. This has ensured an overall site improvement and performance, with a theoretical estimation of processing 2 million transactions per second.

Basho has introduced side chains in Cardano, which are new blockchains operating parallel to the principal network. Think of it as adding extra lanes to a highway. This will not only improve speeds but also lower congestion and transaction fees for members.

Currently, cryptocurrencies don’t understand each other’s language. Cardano seeks to solve this problem by being the internet of blockchains. In essence, this means that the platform will understand other crypto and allow users to move assets across multiple chains seamlessly.

In addition to that, Cardano seeks to create trust among governments and banking institutions. These have been slow in adopting crypto as they want to know the people behind the transactions as well as the purpose. Cardano addresses this anonymity issue by introducing a way for users to attach metadata to transactions should they opt to.

More and more companies are encouraged to build on crypto, consequently raising their initial coin offerings through the same. However, they usually reach a roadblock when this ICO is used up. Cardano is presently building a treasury system designed to receive a minute percentage of all transactions inside the network. The treasury will operate on smart contracts, meaning no one will have complete control of the wallet.

Developers seeking funding will then submit a proposal to the community, which will undergo voting. The treasury would then fund the projects in order of importance. This will allow for growth and the improvements needed to sustain the platform. 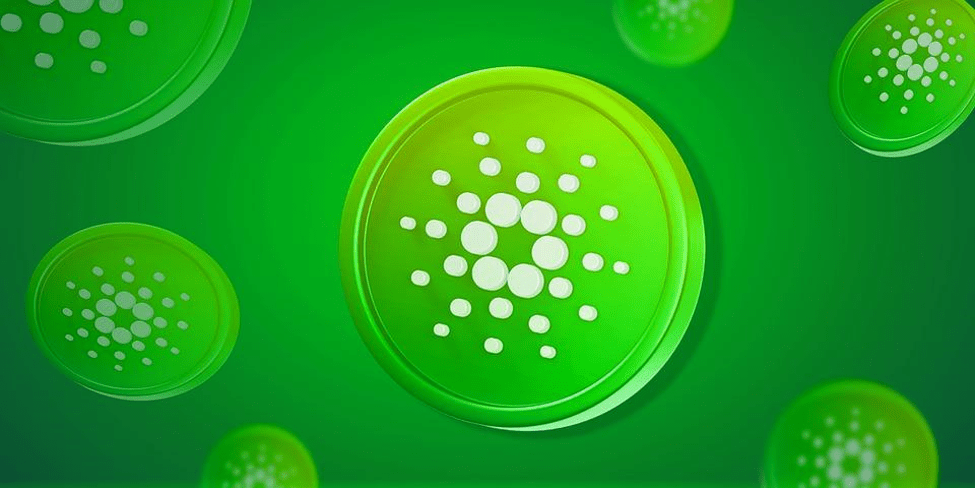 Simply put, Cardano is a step up the cryptocurrency value chain. Experts are already talking of the fourth and fifth generations of crypto.

crypto cardano
The opinions and assessments expressed in the text are the views of the author of the article and may not represent the position of Cryptogeek. Do not forget that investing in cryptocurrencies and trading on the exchange is associated with risk. Before making decisions, be sure to do your own research on the market and the products you are interested in.