Using Bitcoin in the Gambling Landscape

Though it was invented many years ago, cryptocurrency has become enormously popular over the past couple of years, with bitcoin leading the way. Bitcoin was initially established in 2008 by an unknown entity who referred to itself as Satoshi Nakamoto.

To this day, it is unclear whether this pseudonym refers to one person or a group of people, but investors remain convinced that the reveal of the inventor of bitcoin’s identity could damage the cryptocurrency’s value.

Bitcoin did not become publicly used until 2009, and the premise behind it works in such a way that someone earns bitcoin through ‘mining’, which is the process of using your computing software to verify and record payments.

Bitcoins can be used as a peer-to-peer currency for goods and services and can even be exchanged for other currencies, meaning they do have real world value.

Now, many people are seeing bitcoin as an avenue for investment. This is because only a limited number of bitcoins will ever be available, meaning their worth is more likely to increase. Some even state by 2025, Bitcoin will begin to spread around the world.

However, there is little-to-no regulation of the investment into cryptocurrencies, making it a risky move and causing governments and regulatory bodies to warn against doing so. This also means bitcoin and other cryptocurrencies could disrupt the financial market as there is no clear guidance on what their value is.

That being said, one area that bitcoin has become consistently used in is online gambling. In fact, there was an online betting site set up exclusively for the use of bitcoin and was called SatoshiDice, in reference to the bitcoin inventor pseudonym. At one stage, this site was responsible for half of the transactions on the entire bitcoin network worldwide. 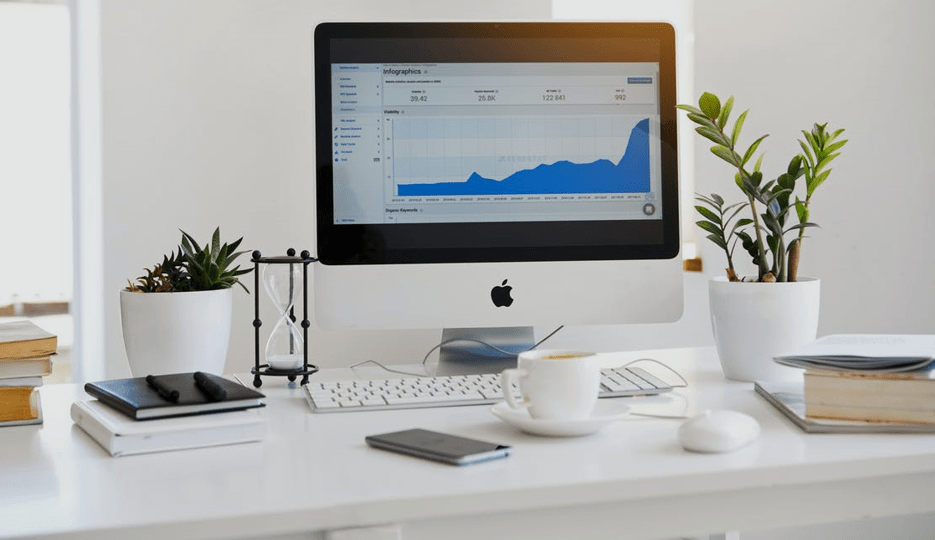 However, bitcoin and poker online have not yet become common bedfellows, as online poker suppliers have been slower to embrace the cryptocurrency. That’s not to say there aren’t benefits to using bitcoin for online poker, though.

Bitcoin is part of the future of the future of poker as many other casino games (click here) have reaped the benefits of allowing the use of bitcoin, with one of the main advantages being the anonymity it offers. When using bitcoin, you don’t need to provide any personal details as the network keeps all transactions as anonymous.

This means that, if you’re using bitcoin to play poker online, you’re not putting any of your personal information or details at risk. This is becoming more and more appealing to people as online security continues to be a prevalent issue.

Further still, bitcoin transactions are also very safe as they have to be approved by both parties at either end before they are processed. As these transactions are peer-to-peer, there is also no need for an intermediary and any extra fees they might charge.

So, using bitcoin for online poker could actually be safer and even cheaper than using money in the long run. As mentioned above, the value of bitcoin is almost guaranteed to increase over time as there is only a finite number available, meaning you could see some serious growth on your poker winnings.

Of course, you’d then need to exchange your bitcoins into real world currency, meaning you’d be at the mercy of international currency exchange rates and markets.

The initial value of a bitcoin was $0.01 in 2010, but has since risen to a high of $1,250 in 2013. That value has fluctuated ever since depending on a variety of factors as the cryptocurrency market can be extremely volatile and unpredictable.

If you are looking to use bitcoin for online poker or gambling in general, it’s best to do your research first and find reputable outlets who are upfront about what they’re offering. From there, the process is fairly simple and processing times of transactions are very fast.

There are, of course, plenty of barriers to bitcoin being widely used for online poker. For one, it is still not seen as a viable option by many outlets and suppliers and there is a clear consensus that it is not worth the risk.

For as long as that thinking persists, there will be only a handful of places you can use bitcoin for playing poker online.

Bitcoin is also not the only form of cryptocurrency - there are new versions released all the time - and this competition can directly affect the value of bitcoin. This means people’s winnings could dramatically fluctuate in value over a short period of time, putting them at risk of actually suffering a loss.

As it is all completely online, the use of bitcoin for poker and online gambling can be susceptible to hacks. The bitcoin network itself is incredibly secure, but transactions and wallets become more vulnerable when used for online betting and gambling.

There have been numerous instances in the past of companies losing thousands of bitcoins to hackers and apparent technical faults.

As mentioned, bitcoin transactions do not use intermediaries like PayPal, meaning that poker companies and sites will need to do a lot more heavy-lifting to process payments from people. Plus, processing times for bitcoin payments can be very slow as only a limited number of them can happen at any given time.

So, in order for bitcoin to become a much more viable option for online poker sites, it seems some changes and developments need to be made. For one, the process is still quite complicated but the main issue could be how disruptive cryptocurrency can be in general.

Many suppliers are unlikely to welcome bitcoin with open arms without first assessing the risks and mitigating them. That will take some time and perhaps even some official regulation, making the future of bitcoin in the online poker industry still unclear.

bitcoin cryptocurrency crypto gambling online poker
The opinions and assessments expressed in the text are the views of the author of the article and may not represent the position of Cryptogeek. Do not forget that investing in cryptocurrencies and trading on the exchange is associated with risk. Before making decisions, be sure to do your own research on the market and the products you are interested in.