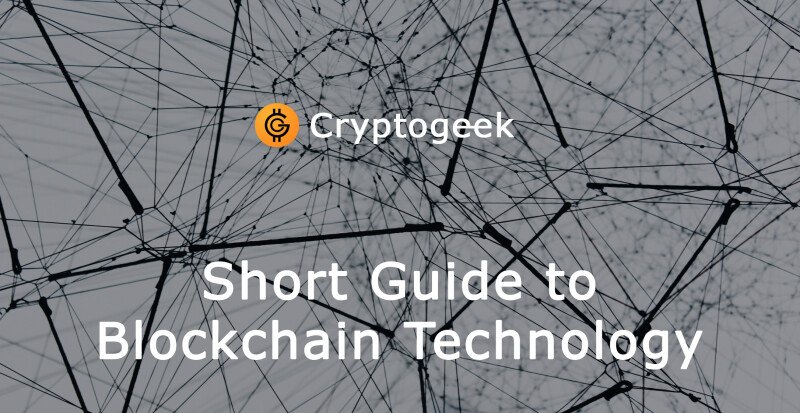 If you have been dealing with cryptocurrency for a while, you would know about the term blockchain, a digital ledger of transactions existing across a peer-to-peer network, making trading easier without the need of a central authority. Besides digital currency, it is applied in other industries, including agriculture, healthcare, and pharmacy. Statistics show that manufacturing alone accounted for 11.4% of worldwide blockchain spending, while the banking sector had a market share of 30% in 2020. This technology has several advantages, from the transparency of data to cost savings, which is why you must hire a blockchain development company to expand your market presence, attract more investment, ensure greater efficiency in transactions and allow for enhanced transparency. What does blockchain technology mean, how does it work, and its benefits? Read on to know.

What is blockchain technology?

As mentioned above, a blockchain refers to a set of data distributed among a peer-to-peer network that gathers and stores information in a digital format. They are mostly known for playing a vital role in digital currencies by maintaining a decentralized record of the buying, selling, and other transactions. Many industries prefer this technology to others because it prioritizes data security without a third party or central authority such as a database.

How is the data stored in this technology?

It is essential to know how the data is stored in blockchain technology and what separates it from a traditional centralized database. Firstly, information is gathered and collected together in groups, called blocks. A single block possesses a definite storage capacity, and once they are filled, they are linked to a previous block, thus forming a chain in the process. Any new information gathered will be added as a block, and when filled, will automatically be added to the chain. In a traditional database, data is stored in the form of tables, but here, information is kept as blocks, all linked to each other as chains.

Why is it also called distributed ledger technology?

Interestingly, blockchains are also called distributed ledger technology or DLT because users or anybody involved in the network cannot edit the stored or distributed data. Because it cannot be edited by anybody and allows a decentralized digital database to function with optimum security, it removes the need for a centralized authority. DLT also uses cryptography to store information securely and accurately, and if someone has to access it, they can do so with the help of keys or cryptographic signatures. When data is stored at different locations, where each area is connected to a central database or system, the chances of cyber-crime are relatively high. There might also be delays in updating the data because the main body has to update them separately.

Why is blockchain technology so transparent?

One of the topmost advantages of blockchain technology is its transparency compared to a conventional centralized database system. Because the entire system is highly decentralized, it can be seen by anybody involved in the network with an individual node or an application called blockchain explorer. With adding a new block to an existing chain, the node receives an update simultaneously. That makes it extremely easy to track a particular digital currency. Many businesses also prefer this technology because of the high level of transparency.

Difference between public and private blockchain

Blockchains are both private and public, with a big difference between them. In a general or open blockchain, you do not require permission or approval from the existing network to join it or create a node. However, because anybody can access them, they are highly secured with cryptography or a method called PoW (proof-of-work), where the user has to solve a computational puzzle to establish new blocks or nodes. In a privately managed blockchain, the users must approve each node before adding it to the chain without a security clearance. That is because nodes generally enjoy a high degree of trustability.

How many blockchains are there today?

Sources show there are more than 10,000 cryptocurrency systems running on blockchain technology today along with four types of structures: public, private, hybrid, and consortium. Ethereum, Solana, Tron, and Stellar are the biggest names in this technology.

Why do you need a blockchain development company?

Even if you have some idea of this technology, you might lack the expertise, tools, or time to apply it in the right way to get the results you want. A professional company will know which one would be suitable for a specific use case, method of integration into an existing system, developing tools to increase adoption of their network or protocols, and identify return on investment in blockchain investments.

You must hire a blockchain development company if you want to reap the benefits of decentralized technology optimally. They will help you implement practical business ideas, solve problems and ensure you get the results within a specific time.

blockchain guide blockchain technology short guide
The opinions and assessments expressed in the text are the views of the author of the article and may not represent the position of Cryptogeek. Do not forget that investing in cryptocurrencies and trading on the exchange is associated with risk. Before making decisions, be sure to do your own research on the market and the products you are interested in.