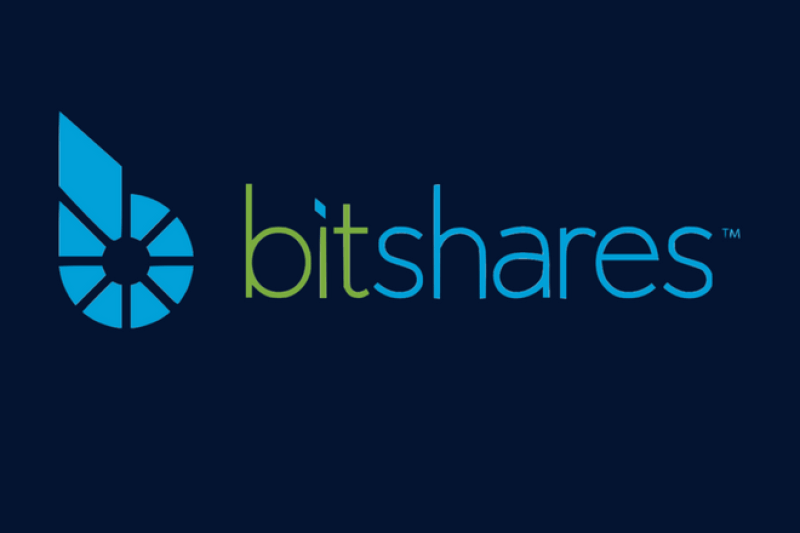 The BitShares (BTS), formerly known as ProtoShares (PTS), is an open-source peer-to-peer digital coin with a consensus mechanism based on the Graphene algorithm.

BitShares is not just a cryptocurrency, but primarily an investment tool for capital growth. The coin is used in a large number of decentralized services in the financial field, such as smart contracts, exchange, creation of derivatives, etc.

The developer of the BitShares project is Dani Larimer, who is known to the crypto community as the creator of Steemit and EOS. On May 12, 2015, Dani announced the start of work on his new project called “BitShares Cryptocurrency”.

When creating BitShares, Dani Larimer sought to create a business platform that combines the functions of Bitcoin and Ethereum, and can also perform the duties of a decentralized exchanger or bank.

In other words, this platform is a universal project, which at the same time represents:

The main objective of BitShares is to enable users to exchange cryptocurrencies without the participation of third parties. Inside this exchange, there is its own coin - BTS coin.

When creating BitShares, Dani Larimer understood that traditional methods of mining cryptocurrencies have a drawback and force them to concentrate on computing power in countries with low-cost electricity. Therefore, he began to implement a hybrid model.

Over time, BitShares began using the Proof of Stake algorithm, and then Delegated Proof of Stake (DPoS) - this happened at the end of 2013. But in October 2015, Larimer introduced a new version of the project - BitShares 2.0, which was already based on the Graphene blockchain.

The main features of BitShares are:

BitShares challenged banks by issuing secured market pegs and stable bit assets (the so-called smart coins). Cryptosystem-based assets track traditional assets denominated in US dollars (known as bitUSD). This process is accomplished by combining data from a large number of sources supported by the BitShares community.

The Smart Coin token has a minimum of 200% (or more) of the price of the BTS base coin. It can be converted to BTS using an intelligent blockchain-based contract. According to the developers, Smart Coin is a token that has its own value, algorithmically adjusted to the accuracy of some assets, such as the US dollar, precious metal or company stock.

Its value on the BitShares platform is programmed to always be fully supported by the BTS base currency. These tokens also provide the ability to automatically convert to BTS coins at any time and without the need for special exchange service.

Smart coins were created for a specific purpose and have a number of advantages and distinctive characteristics:

The BTS price has been volatile throughout the years. It doesn't seem the coin has bright future, however, its price will gain value in the following days.

In January 2018, the peak of BTS maximum price reached $ 0.916782. However, starting in February 2018, a global decline began in the cryptocurrency world, which also affected the price of BTS.

BitShares offers decentralized financial services, which are developed by a team of professionals. Its capabilities can be called terrific. There is no doubt that with the development of this platform, it will attract interest from participants in the field of financial services and technologies. In accordance with the advantages and achievements of the community, their active communication, and analysis of price charts, we can say that this currency has some potential for growth. The fall and rise of the currency were not shocking for the crypto world and BTS dynamics did not go beyond the general trend of most crypto assets.

At the end of the review, let's look at the altcoin market chart and its prospects. For the first four years of its existence, the BTS rate gradually rose until it grew 10 times against the starting price. Then, sharp fluctuations began, the coin was delisted on the Bittrex trading platform, it was restored again and is still being traded. During the cryptocurrency period, the price of BitShares coin reached a historic high of $ 0.9 with a network market capitalization of $2.000.000.000. Subsequently, the rate gradually began to fall and at the time of compiling of the original review, the coin dropped to $0.023979. However, this is not due to internal network problems, but to the general state of the crypto industry and the subsequent price motions proved it.

What are the prospects of the project and is it worth investing in it? The specifications are, of course, impressive. Lightning-fast transaction processing, low fees, and a high degree of reliability make hacker attacks practically impossible. In addition, the platform is multifunctional and inaccessible to external regulators, and it is led by recognized authorities of the blockchain community. This project is a service with great potential and a future that has broad user support.

Aug 04, 2022 1
altcoins price prediction price prediction bts bitshares cryptocurrencies cryptocurrency market eos
The opinions and assessments expressed in the text are the views of the author of the article and may not represent the position of Cryptogeek. Do not forget that investing in cryptocurrencies and trading on the exchange is associated with risk. Before making decisions, be sure to do your own research on the market and the products you are interested in.