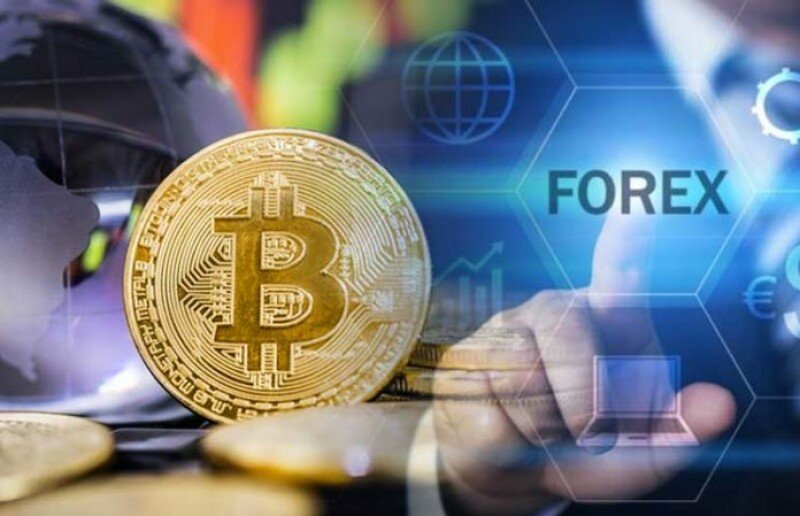 There’s no doubt that the forex market is a huge and fast-growing entity and one that’s accessible to traders 24 hours a day. This global entity has also seen prolific expansion since 1998, with its daily trading turnover increasing from just over $1 trillion to a staggering $6.6 trillion in 2019.

One of the main advantages of this market is its dynamic and liquid nature, and this has been amplified considerably by the emergence of cryptocurrencies such as Bitcoin.

But what are the advantages (and pitfalls) of trading currency with Bitcoin, and what factors impact on this practice?

A Forex Trade with Bitcoin - What to Consider

If you’re looking to execute a forex trade using Bitcoin (e.g., mt5 forex broker), your first step is to open an account that accepts this or similar cryptocurrency payment methods.

You’ll then transfer up to two Bitcoins from your digital wallet to the forex broker, before comparing the variable exchange rate and planning your trades. To provide some context, a single Bitcoin is currently worth £8242.32 and £10675.56 at the time of writing, so two coins will boast a total value of £16484.64 and £21351.12 respectively.

To achieve the best exchange rate, we’d recommend using locally regulated brokerages where possible, while you should also avoid using leverage as much as possible until you’ve appraised the market fully and cultivated a viable market strategy.

Now, it’s at this time that the impact of Bitcoin’s decentralised nature kicks into play, as this creates more transparent and immutable transactions that aren’t either supported or oversee by a central bank.

In contrast, fiat currencies are backed directly by such institutions and government bodies, even though exchanges themselves are inherently decentralised.

However, given that it’s the job of banks to stabilise the value of currencies over time, and this means that fiat currencies are significantly more reliable and predictable than Bitcoin.

The Pros and Cons of Trading Forex with Bitcoin

This highlights one of the cons of forex trading with Bitcoin, with cryptocurrency known for being incredibly volatile and prone to seismic price movements in an incredibly short space of time.

This underlines the need for caution when trading forex with cryptocurrency (forex cent account), as, despite Bitcoin’s relatively established and liquid nature, it’s highly volatile even when compared to minor and exotic fiat currencies.

Additionally, Bitcoin trades on multiple exchanges and rates vary across each one, so it’s important to compare the market and research your options before making an informed financial commitment.

When receiving Bitcoins from clients, it’s also thought that brokers automatically sell these and hold the requisite amount in US dollars. This exposes investors to the underlying BTC/USD rate risk from the deposit to withdrawal.

However, these issues arguably pale when compared to the fundamental benefits of forex trading with Bitcoin (best forex brokers kenya), as investors can take advantage from decentralised valuations. Also, Bitcoin is largely free from central geopolitical influence and macroeconomic issues, such as inflation and base interest rates.

You should also note that most brokers offer exceptionally high leverage for Bitcoin forex trades, magnifying potential gains in the process.

Of course, this can also incur disproportionate losses, but this is just part of the risk that you have to manage as a trader.

bitcoin trading forex keys advice
The opinions and assessments expressed in the text are the views of the author of the article and may not represent the position of Cryptogeek. Do not forget that investing in cryptocurrencies and trading on the exchange is associated with risk. Before making decisions, be sure to do your own research on the market and the products you are interested in.