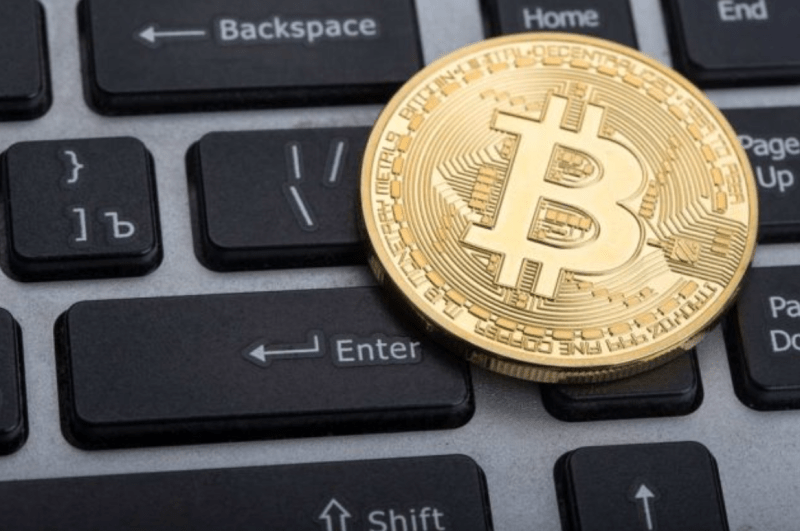 The cryptocurrency was introduced to the economic world just over a decade ago. Since then, it has been able to attract potential investors and traders to carry out their transactions and invest in these digital currencies. With a potential of generating hefty profits, the influence of cryptocurrency has been constantly growing, not only over the business fraternity but also on the general public in different regions all over the world. Additionally, the increasing uncertainties around traditional currency and the global economy have forced investors to opt for a more viable and digitized form of money.

Today, there are multiple cryptocurrencies in the market, however, bitcoin remains the first and the most used cryptocurrency, all over the world. Bitcoin has been able to produce significantly profitable results for its investors. Traders who invested in bitcoin in its early times were able to gain profits worth thousands and millions of dollars. The worth of a single bit peaked at around $20,000. It shows the popularity and business potential of this digital currency. It is also estimated that the remaining 4 million Bitcoins will be mined by the end of next year.

Bitcoin has proved itself to be an impactful alternative to complex and ineffective banking systems. Traditional banking systems are controlled by government authorities who keep a check on the transactions made by every individual through their account. On the other hand, Bitcoin is not controlled by any government or private authority, as it is encrypted by several networks and computed logs. This makes transactions through Bitcoin more safe and secure.

Bitcoins have gradually started to replace other financial means, as there are millions of bitcoin wallets used for online shopping and payments. Brands and organizations all over the world are now gradually starting to accept Bitcoin as a mode of payment. People are mining and trading Bitcoin almost every second, which depicts the increasing popularity of crypto.

Furthermore, Bitcoin also provides an independent atmosphere to its users because it can be traded to any region of the world. Unlike this, traditional banks do not allow international transactions because of the rules set by respective governments. Even if they do so, the charges are enormously higher than normal transactions which is another disadvantage.

Trading of Bitcoin has fetched promising results for traders worldwide. This is primarily the reason that Bitcoin is the most popular and widely traded or mined form of cryptocurrency. However, there are certain complications while trading Bitcoin, and it can cause hindrance in the trading activities of new investors in the field. This is why there are trading platforms that provide hands-on experience through demo accounts to prepare new traders for the market.

The fluctuating global economic market is usually reciprocated in the trading of Bitcoin as well. This is why traders have to make sure they are buying and selling at the right time to gain maximum profits. These market fluctuations are analyzed effectively by Bitcoin trading platforms which minimize the trading risks for the users. There are several well-functioning platforms in the market which attract new users every day. This is why newbies in the field are encouraged to try the Bitcoin Digital App, and other platforms of the same stature to kick start their trading career.

These trading platforms are sustainable and convenient for users, as new investors can start from a minimum funding amount of only $250. They carry their users through the entire process of mining and trading Bitcoin and teach them about market nature. Their AI-powered algorithms and graphs guide the traders about market performance and predict the rates of the near future. Hence, with the increasing potential of Bitcoin and crypto, these platforms are expected to play a significant role in the coming times.

exchange bitcoin blockchain cryptocurrency trading crypto
The opinions and assessments expressed in the text are the views of the author of the article and may not represent the position of Cryptogeek. Do not forget that investing in cryptocurrencies and trading on the exchange is associated with risk. Before making decisions, be sure to do your own research on the market and the products you are interested in.