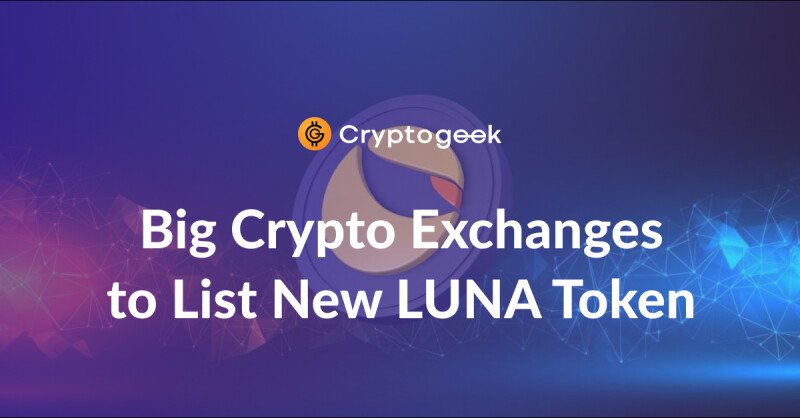 Several big crypto exchanges announced their support for the new Terra token Luna (LUNA). The token will start a new Terra network after the collapse of the previous Terra net caused by the May 7 attack.

The attack is mostly associated with the Terra algorithmic stablecoin UST. The very idea of this stablecoin was criticized for a long time. But apart from critics, it gained a big number of supporters and followers so the project continued to develop fastly. The TerraUSD (UST) token should have been pegged to the USD 1:1 but as a result of the attack, its price went far below $1. As Terra has established itself in the industry perfectly and built a strong community, it was natural for them to do their best to preserve their achievements and re-start the project on the new net (Terra 2.0) without the UST stablecoin. Moreover, the Terra community voted for rebirth with the majority of votes. Over 90% of voters supported the idea of “rebirth”. 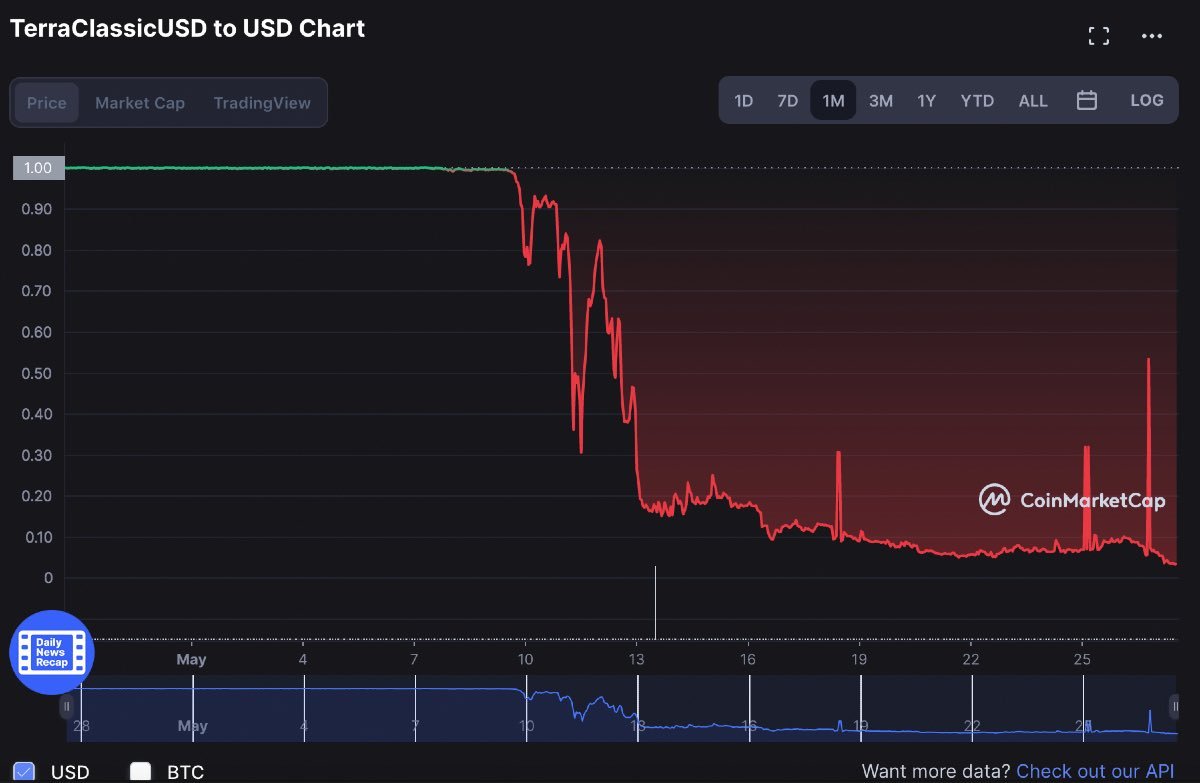 While disappointed investors are preparing to sue Terra, some of the professionals are hurrying to the rescue. Demonstrating true industry solidarity, some of the biggest exchanges decided to show support to Terra. HitBTC is adding the new Luna token right now (May 27, 2022). This move boosts the availability of the token among crypto enthusiasts and professionals and allows the platform to gain much-needed resources to handle the crisis faster. It helps both users who lost their funds and Terra as a company. 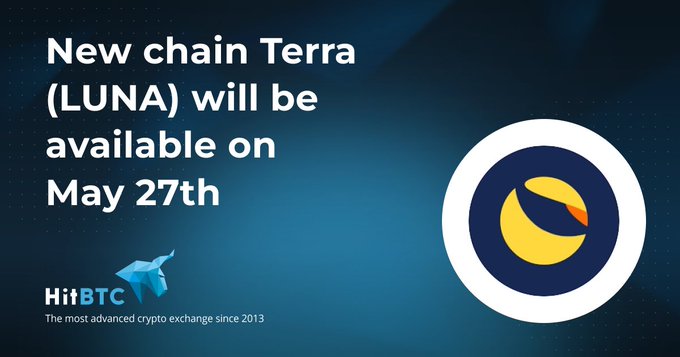 The Terraform labs' relaunched protocol will be named Terra 2.0 (or simply Terra). The launch takes place today, as well (May 27, 2022). The previous network now is called Terra Classic and the token is LUNC. The holders of the tokens associated with Terra Classic will receive airdrops from Terra to compensate for the losses associated with the May 7 attack.

Terra 2.0 is not a fork but a totally new network started from the new genesis block. TerraUSD (UST) won't be a part of the new network and it is the key solution to save Terra's achievements and move on leaving the misfortunes behind.

There are people supporting other solutions like a fork or burning the compromised tokens and creating the new ones instead but the Terra team decided on starting from scratch. The plan aimed at minimizing the damages is presented on the Terra Money website by the Terraform Labs CEO Do Kwon. It will take years to gradually finalize the recovery of the platform. All the specialists who want to take part in the recovery are welcomed and the conditions are specified.

Apart from HitBTC, there is another vocal supporter of the Terra blockchain. It is Binance. The representatives of the exchange claimed that they are working together with Terra to handle the UST and LUNA collapse and find a way to bring relief to the affected investors.

Coinbase reacted differently, signaling distrust toward Terra and distancing from the notorious brand. The announcements of the Coinbase team were focused on delisting Terra before June comes. Such behavior is easy to explain. Coinbase is more dependent on the US regulators than HitBTC and Binance. Coinbase cannot associate with brands that can be considered “toxic”.

Writing Terra off is definitely not the only way to react to the TerraUSD launch failure. First off, the company is already taking steps to help the victims of the attack and recover the platform. We are yet to see if these steps will be effective and it will take a long to cover the damages. Let's wait and see. Secondly — and it comes from the previous passage just naturally — the history of cryptocurrencies knows the bad and the good examples of recovery of projects that suffered existential threats after attacks. Ethereum is the biggest blockchain project that has been successfully attacked shortly after its launch. Today, this project is still one of the most influential and successful brands in the industry. The version that had a breach was updated and is still alive and well under the name Ethereum Classic. Who knows, probably the new Terra and even Terra Classic will achieve new heights in the future. Time will show. 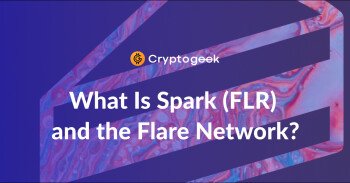 Aug 20, 2022 0
ethereum stablecoin binance coinbase ethereum classic hitbtc terra terra luna luna terra classic
The opinions and assessments expressed in the text are the views of the author of the article and may not represent the position of Cryptogeek. Do not forget that investing in cryptocurrencies and trading on the exchange is associated with risk. Before making decisions, be sure to do your own research on the market and the products you are interested in.