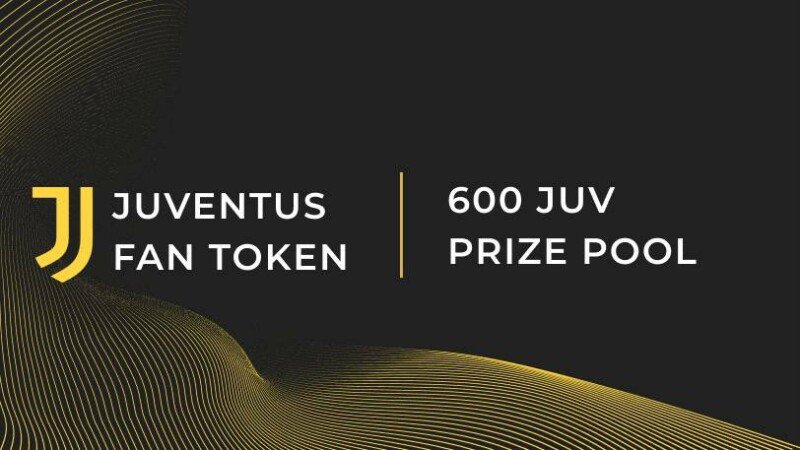 HitBTC holds another trading contest. This time the focus of the contest is Juventus Fan Token (JUV). Traders gaining the most JUV trading volume by April 23rd will be rewarded by HitBTC. You already can join the contest. Apply here!

The concept of the contest is not hard to grasp. Those registered participants who reach the biggest trade volume of JUV on HitBTC by April 23 will get the reward. The prize fund of 600 JUV will be distributed between 20 best traders.

HitBTC is quite an cryptocurrency exchange existing since 2013. It boasts nearly the biggest amount of crypto coins that can be traded there. It offers over 1,100 trading pairs. Traders looking for some exotic assets will probably find what they need on HitBTC. Another nice feature of this exchange is the trading fees which are much lower than on most of the other trading platforms. The registered users are charged with a 0.09% fee. More than that, those who trade in big volumes pay smaller fees or even get rewards instead of paying fees.

Apart from standard trading functionality, HitBTC customers can use such features as margin trading, OTC-trading, or buy cryptocurrencies for fiat money using multiple payment methods. For years, HitBTC has been a secure platform with no reported hacking incidents. Trading contests are held on HitBTC for years. It helps some coins to get additional exposure on the market, while traders can enjoy the prizes for trading these currencies.

What Is Juventus Fan Token (JUV)?

In 2019 Juventus became the first football team in the world to be tokenized. Juventus Fan Token (JUV) is a cryptocurrency used for voting and stakeholding on Socios, a platform designed for sports fans to involve in the life of the Juventus football club via participating in polls. Additionally, the platform users can get an exclusive merchandise and services via Juventus Fan Tokens. Also, JUV tokens provide discounts for the club-related goods. It is possible to attend the exclusive Juventus-related events via the Socios platform. When voting, the amount of JUV you hold determines the weight of your votes.

In two years, the price of Juventus Fan Token has increased significantly. Initially, the coins were around 60 cents but quickly gained value and hit $2.5 in a matter of days after the launch. As of April 12, 2021, the price of each JUV token is $17.12. The peak price was registered in December 2020. It was over $37. Currently, the coin is available on a number of exchanges different from HitBTC. 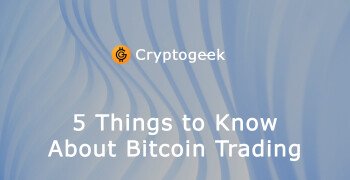 Jul 27, 2022 0
altcoins trading hitbtc cryptocurrency trading Juventus trading contest juv juventus fan token
The opinions and assessments expressed in the text are the views of the author of the article and may not represent the position of Cryptogeek. Do not forget that investing in cryptocurrencies and trading on the exchange is associated with risk. Before making decisions, be sure to do your own research on the market and the products you are interested in.