Buy and Sell Crypto With Best Rates on Binance 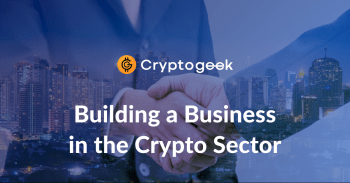 5 Ways to Build a Profitable Business in the Crypto Sector 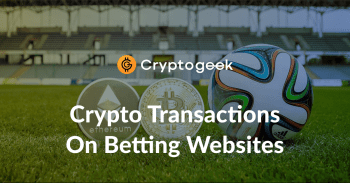