How Cryptocurrencies Can Help Universal Basic Income to Become Reality? 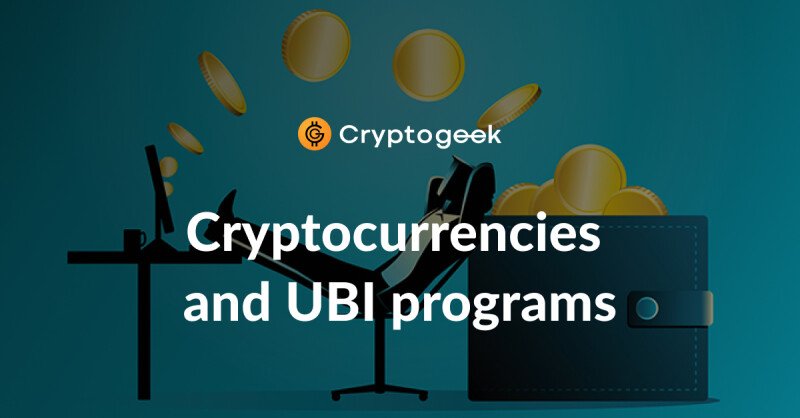 Cryptocurrencies are changing the landscape of financial opportunities. Some of the good ideas had quite poor embodiment but they can flourish now with the help of cryptocurrencies. One of the best-known examples is international transactions that became much cheaper and faster with blockchain-based currencies. Today we are going to discuss the potential of cryptocurrencies in terms of deploying universal basic income programs.

What Is Universal Basic Income?

For centuries universal basic income (or UBI) was nothing but a theoretical governmental program of periodical payments to the citizens regardless of their employment status and other conditions. The payments are supposed to be equal to or bigger than the poverty threshold. In contrast to welfare programs, UBI doesn't require any additional conditions from citizens in order to receive payments. One of the purposes of the basic income is fighting technological unemployment. More than that, this measure should help people focus on finding and improving their best skills instead of wasting time on random jobs in fear of poverty. The acceptance of UBI is viewed as a transition to a post-capitalist economic system which will provide people with more space for self-realization. Interestingly, the implementation of UBI may result in the inability of numerous companies with weak products or conditions of labor to attract new workers. From a larger perspective, it can lead to the extinction of useless and ineffective businesses. There are many theories on the amount of money distributed through the UBI payments, the source of this money, and so on but we will skip this as we are here to talk about the way cryptocurrencies expand horizons for unconditional basic income. 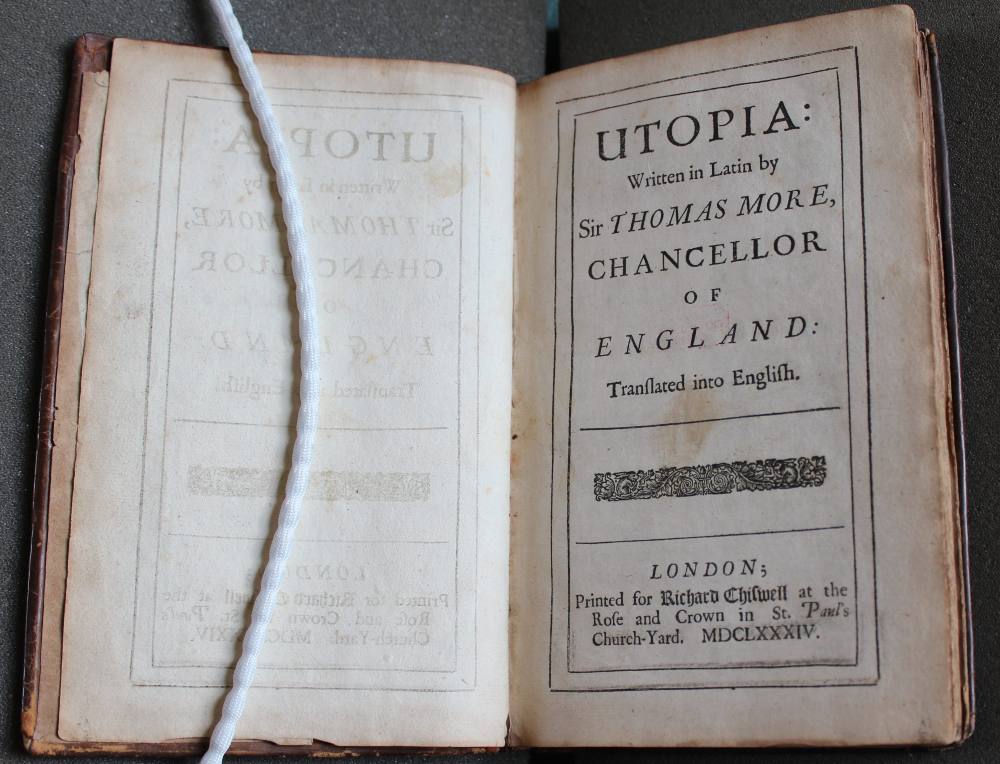 Thomas More mentioned a similar social-economic order in his fiction novel "Utopia" written back in 1516. The regular income for every citizen was discussed in the 18th century by political activists Thomas Paine and Thomas Spence. A prominent scientist, philosopher, and social activist as Bertrand Russell was advocating for basic income during the 20th century. Only in the late 20th century, the first persistent UBI-like program was finally started. It was launched in Alaska. In 1982 the state started to share a percentage of its oil industry profit with locals. The money (roughly from $1 to $2 thousand) is paid annually. In the XXI century, the citizens of Kenya, India, Finland, Namibia, and other countries were participating in the experimental UBI program.

The UBI skeptics think that money regularly paid for nothing, will lead people to lesser activity, problems with abusive substances, lack of motivation, and other evils. In 2016, in Switzerland, over 76% of the citizens voted against the inclusion of the UBI program to the constitution. However, the long-lasting experiments in different countries have shown that these doubts are far from reality. The basic income recipients began to feel more relaxed and happy. It helped them to develop their skills and useful habits. They were improving their education and the education of their children. Many of the experiment participants decided to find a better job instead of just spending the money they were getting thanks to taking part in the program. By some estimation, nearly two-thirds of Europeans now consider UBI to be a good idea. The economic disasters brought by the COVID-19 pandemic increased the social support for universal basic income in many countries.

How Cryptocurrencies Can Help in Implementation of UBI?

The funds paid via the UBI programs should be backed this or that way. That's not an easy task for a fully decentralized network. Probably one will find the way for a decentralized network to sustain the value of periodical payments, but currently, it seems that cryptocurrencies that can be used for basic income should be issued and controlled by the governments. The reason is that UBI rather requires the rest characteristics of cryptocurrencies than decentralization.

First off, the national cryptocurrency will have a transparent ledger that can be easily audited but cannot be manipulated. The central authority or the smart contracts will be able to control the fair distribution of funds and prevent the attempts to steal or misuse the funds scheduled for UBI payments or sent as UBI payments. This will help to fight corruption, as well. The transactions can be tracked down, so the attempts to abuse the network can be too costly for the criminals. The currencies can be converted or accepted as payments in the numerous state or private organizations.

As the blockchain-based UBI network is automated it will easily adjust the size of each payment depending on the value of the national currency in certain locations. For instance, the capitals of the countries usually have higher prices than in provinces and UBI payments should correlate with this characteristic. Moreover, inflation causes a change in the value of the same amounts of money. The system should collect and analyze the economic data (including the buying behavior and consumption level) to recalculate and maintain the relevant buying ability of basic income. The system should consider that numerous non-citizens are doing much work for the countries. So they should be able to benefit from UBI, too. On the contrary, those citizens who left their country a long time ago and started receiving wealth abroad probably shouldn't get support from their country anymore. At least, until the attempt to go back or relocate somewhere else.

Blockchain platforms are praised because they eliminate the need for the middlemen and remove the costs associated with the intermediary. Just think how expansive it should be to collect, store, and process all the information mentioned above. In the past, we should have hired lots of paid specialists, rented offices, and so on. Now this work can be done by computers saving much time, space, work, and resources and avoiding human error. Roughly, 2/3 of costs needed to work with the data to provide the USA with adequate UBI can be saved if the blockchain-based solutions are used. The potential of cryptocurrencies as the means of the direct payments cannot be overestimated as we see how the US citizens are struggling to receive their stimulus checks proposed due to the unemployment caused by the pandemic. The old-fashioned excessively bureaucratized system proves its inefficiency. So it's time for cryptocurrencies to step into the arena.

Satoshi Nakamoto was working on a very specific product (Bitcoin) but we have already learned that its qualities were so innovative and universal that now blockchain can revolutionize so many aspects of human life and even serve the governments instead of opposing them. Obviously, the qualities of cryptocurrencies match the challenges that were making the task of creating realistic UBI models too complicated.

As several cryptocurrency-related companies already fight poverty and inequality, there is no doubt that universal basic income will become a focus for some of the crypto projects. Some developers already work on the products in this sphere although it's early to declare any impressive results. Probably this time, governments should use the cryptocurrency instrumentary to get things done.

P.S. Of course, there is room for the creation of a fully decentralized UBI model that doesn't depend on the state and banks, although currently achieving this seems to be nearly impossible. 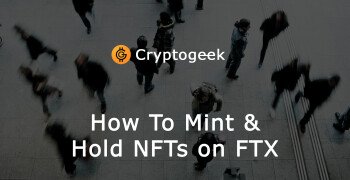 How To Mint and Hold NFTs on FTX 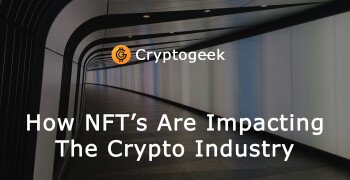 May 20, 2022 0
altcoins blockchain prediction cryptocurrencies ubi universal basic income distributed ledger technology
The opinions and assessments expressed in the text are the views of the author of the article and may not represent the position of Cryptogeek. Do not forget that investing in cryptocurrencies and trading on the exchange is associated with risk. Before making decisions, be sure to do your own research on the market and the products you are interested in.