TradeSanta is a cloud cryptocurrency trading software that lets you take advantage of market fluctuations. 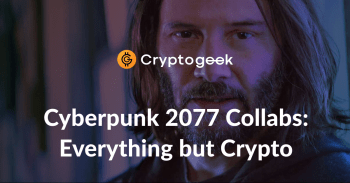 How to Exchange Transactions in a Matter of Seconds?

Bert Kozma is a writer and an associate editor at Cryptogeek.info. Previously a sales and marketing expert, he has been an author covering cryptocurrency and financial markets for the last decade. He holds a bachelor’s degree in international business from Saimaa University of Applied Sciences. 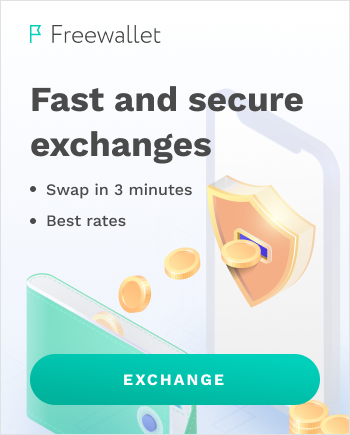