Ignis is a platform developed via the interface of the Ardor platform. Actually, Ignis is the very first child chain of Ardor. Moreover, it is regarded as the main child chain of the platform. The general purpose of Ignis is to process cheap permissionless transactions. Besides the sending/receiving functions, Ignis provides the ability to conceal the transactions via coin shuffling. Another available function is sending encrypted messages using the Ignis network. More than that, Ignis can be used for building new applications that can incorporate all the features available on the Ardor platform. The development process doesn't require any additional software. All that is needed is some amount of Ardor coins in the wallet and the Ardor API. Those in need to create smart contracts can use Ignis for that purpose, too.

As mentioned above, Ignis is one of the child chains of the Ardor ecosystem. The platform relies on the Proof-of-Stake (POS) consensus mechanism. Ardor was launched in 2016. The platform provides developers with the opportunity to create their own platforms via Ardor. These platforms become Ardor's child chains. In contrast to Ethereum or EOS, the tools provided by Ardor are more intuitive than let's say coding language Solidity that must be used to develop apps on the Ethereum blockchain. Ardor provides the out-of-the-box blockchain ready for adjusting and launching without the necessary programming language knowledge. Each child chain uses its own currency to pay the transaction fees. Ardor and Ignis tokens are designed to be exchanged for each other within the Ardor ecosystem without much hassle. 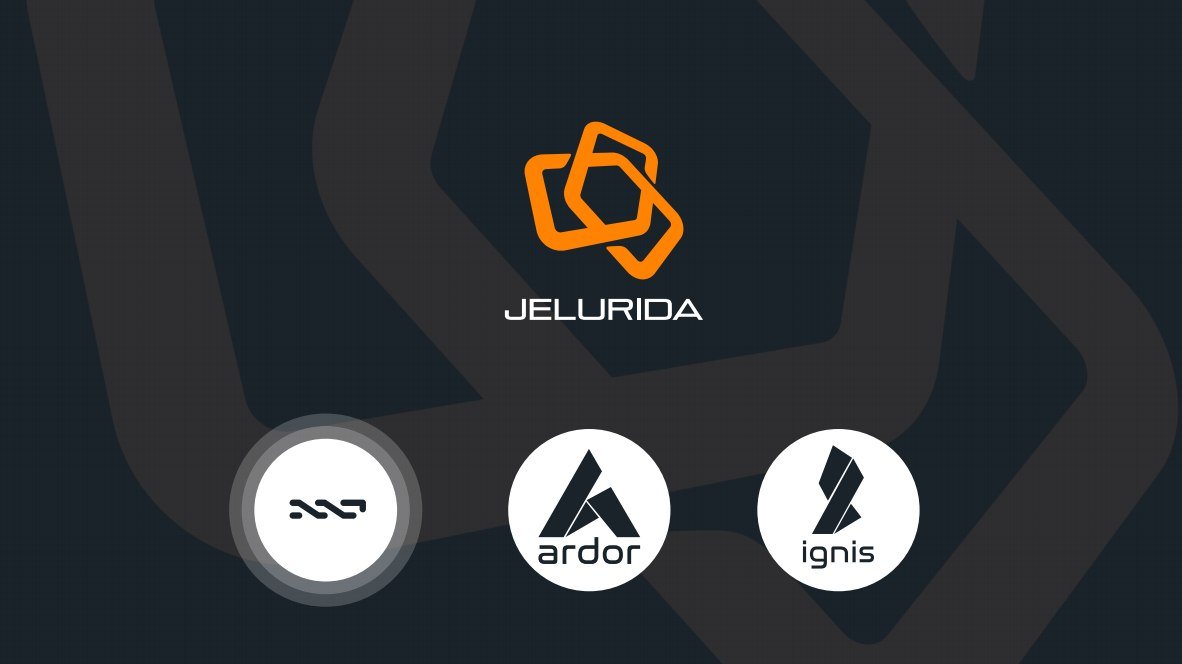 Ignis was meant to be a test child chain for the Ardor team to see if their network is operating properly and the child chains are ready for wider adoption. The project appeared to be successful so now the parent chain continues to work as blockchain-as-a-service. The Ignis team raised around $15 million during the 2017 ICO campaign. In December, Ignis coin appeared on the market and quickly gained its historical maximum which is not surprising considering the fact that late December - early January was the time of the biggest rise of the entire crypto market capitalization and traction so far. Since that moment the coin made its way to a number of significant cryptocurrency exchanges, namely Upbit, Bilaxy, STEX, Bittrex, and others.

Main Features of the Ignis Platform

As Ignis is the child chain it means that this blockchain is quite small but nevertheless it can enjoy some features provided by the bigger parent chain which is Ardor without jeopardizing the working speed. It's easy to grasp that such architecture (incorporating the parent chain and the child chain) is aimed at solving the scalability problem — one of the main challenges on the way to the mass adoption of blockchain-based solutions. To some extent this technology resembles the method of so-called side chains that are expected to address the scalability issue, too, however, parent and child chains are different than main and side chains.

One of the main features of Ignis is the ability to send encrypted messages or files via blockchain transactions. This feature is called Secure Messaging. Optionally users are free to choose not to encrypt the messages so everyone on Ignis will be able to read them. The data shared within one "Secure Message" cannot surpass 1,000 bytes. Additionally, users can post polls with up to 100 answer options per 1 question. There are several variations on the design of these polls that can be used for different purposes. On Ignis transactions can be scheduled. This feature is called "phasing". Execution is deferred and can be triggered by the voting results, passcode revelation, or unconditionally.

Business owners using Ignis-based apps or blockchains are capable of prohibiting the bad actors on the network without the need to obtain the agreement from the other blockchain users. Moreover, each account can be approached with individual rules and conditions that can get the account prohibited or unlocked.

Ignis allows using custom names for transactions. This feature makes the use of block explorer more convenient in many ways — needless to say, that long strings of "random" symbols are much harder for perception than the names applied by the parties involved in transactions. Moreover, constant aliases can be used to replace phone numbers, user names, URLs, and any other pieces of data. This customization function personalizes the interface making it much user-friendlier.

Another notable feature of the Ignis platform is the Ignis Asset Exchange. It is available for any Ignis wallet user as it's built-in it by default. This exchange is decentralized and provides the opportunity to sell or buy Ignis coins quickly paying neglectable commissions. Moreover, Asset Exchange can be used to trade the asset representing all kinds of goods (private or public equities, licenses, derivatives, bonds, movie or concert tickets, trademarks, and so on). The privacy hence the security of the transactions can be optionally enhanced by the coin shuffle function. The feature mixes the funds data via randomized mapping among different accounts.

The Ignis platform can be used to create custom cryptocurrencies. The Ignis Monetary System provides a variety of flexible parameters to develop new coins for any kind of purpose using the existing blockchain and network.

This decline was quite a normal thing as the entire cryptocurrency market has proven to be highly dependent on the BTC price. The exclusions are extremely rare. That summer, the Bitcoin price was going down, so there is nothing special about the decline of the Ignis price. In July and August, the price was even lower at around $0.05 and reached $0.037 at a minimum in September. In October, Ignis was around $0.04 but dropped in November. In the last to months of 2018, the Ignis price was moving towards the 1 cent mark. Needless to say that Bitcoin was in a big depression those days, too. January and February of 2019 were quite stable for Ignis with the price standing straight above $0.01 but never much higher than that. In March it quickly doubled. By June the price was already around 5 cents. Throughout the month it was making its way towards $0.09 but dropped below $0.05 in July. In August, it was already below $0.03. In the following months, the price was around $0.023. November was the only outstanding month for Ignis. The price reached $0.037 for a while and even peaked at $0.046 on November 29.

In February 2020 the price has reached 3 cents again. March saw a gradual decline. On March 13 the global cryptocurrency market experienced the biggest downfall in its history. It happened because of the panic sell out triggered by the COVID news and oil prices drop. The same day Ignis reached its all-time low — a little above 1 cent. However, the crypto market quickly began to recover in the following days and even appeared to be more crisis-resistant than many national currencies. By late April, Ignis was traded above 2 cents per token. In the next several months, the price was mostly in the interval between 2 and 2.5 cents. At the end of 2020, the price began to rise and reached 4 cents by January 19. The market cap on that day was $30,785,062, which made Ignis the 363rd biggest cryptocurrency on the market.

All in all, Ignis wasn't performing very well in terms of price. The coin's trajectory is not typical. It had a huge price at the start, hit the market right before the all-time high, and lost most of its value. Nevertheless, the coin turned out to be resistant and still enjoys some traction. Another notable fact is that the coin has survived despite the lack of support from most major cryptocurrency exchanges. If the coin gets listed on Kraken, Binance, Coinbase Pro, and other top exchanges, it could turn out much more competitive in terms of price and market cap.

As the traditional finance system comes through a turbulence zone caused by the quarantine and global lockdown, the crypto market will get stronger as the alternative monetary system. Ignis proved to follow big market trends, so the coin will definitely grow, too. By the end of 2021, it can reach up to $0.06. According to experts, the economic crisis effect will last for about a year or more. All this time, the cryptocurrencies and blockchain technologies will keep on developing and getting adoption. No doubt, the Ignis price will keep on rising together with the rest of the market. By the end of 2023, it will be traded at around 8 - 9 cents per token. As the fiat money-based economy will fully recover in 2022-2023, the following rise will get slower. In 2025 the Ignis price will reach $0.12 at best. 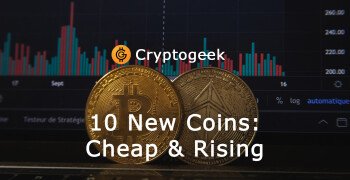 Low support from the exchanges

Quite a good crypto. Would recommend buying IGNIS.