Ready to test your luck? Roll the Dice and win some Bitcoins today. 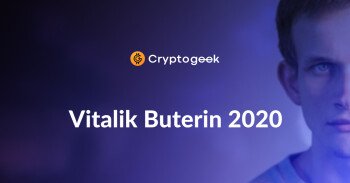 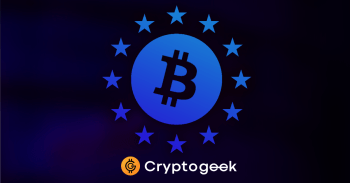