With the frenzied pace of price growth, its users expected that the masses would gain popularity in just a few years. These expectations turned out to be unrealistic, and after a staggered start, Bitcoin falls again. However, things are not as simple as it may seem. Let us try to find out the reasons for Bitcoin being dumped. 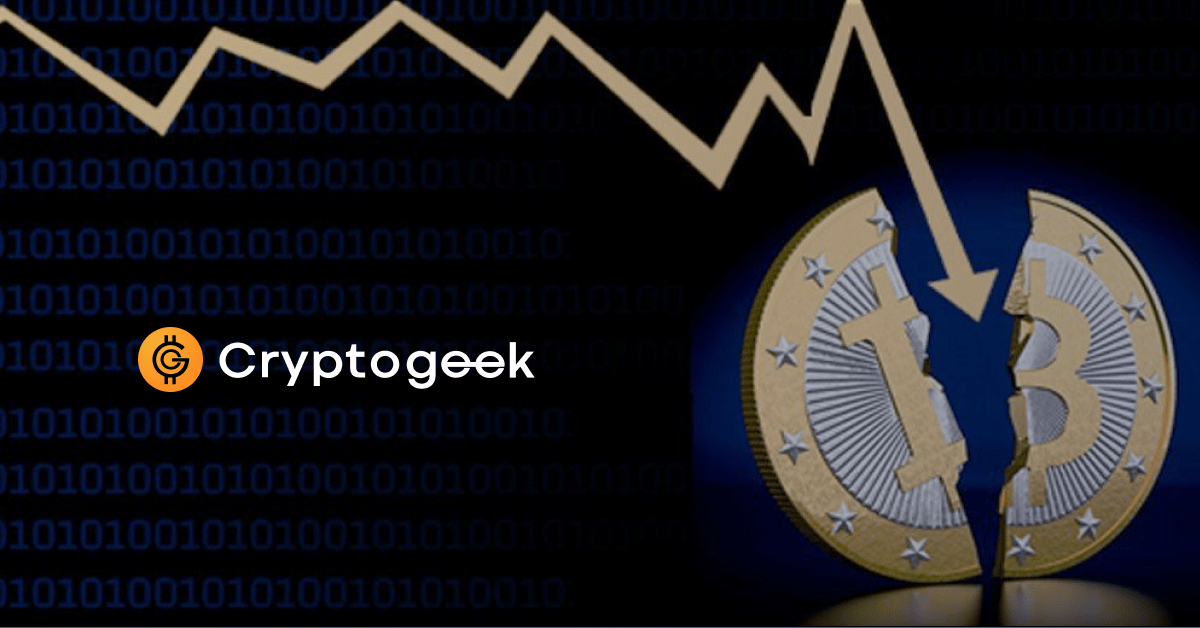 After that, Bitcoin was more or less stable for quite a long time, keeping its rate at ~ $ 6000. But by the end of 2018, Bitcoin suddenly started falling again. As it rises, it has dropped almost twice the price of about $ 3000. Let's try to find out what had an effect on them?

Today there are still many obstacles to Bitcoin's entry into the mass market. Here are several ones:

These are basic things that don't allow society to be interested in Bitcoin more than just as a way to get rich quickly.

What pumped the price up?

What threw the price down?

Since all cryptocurrencies are somehow linked to Bitcoin today, the Bitcoin fall has led to the collapse of the cryptocurrency market. For example, in 2018 Ethereum went from $ 1,400 to $ 103, Ripple fell from $ 3 to $ 0.3, and many cryptocurrencies have become completely worthless.

But things are not that bad. Leading crypto enthusiasts are optimistic.

Don't panic every bath at the Bitcoin price. If this is a bull market then these slumps will happen frequently - profit taking, nervous new investors etc. look at each bull market. It is not a straight line. It is: a good amount up, less down. Until a good amount, less down.

Such drastic fluctuations in the Bitcoin price seem to be gaining new attention and speculative interest in the currency.

The cryptocurrency community is already able to support the survival of this technology and blockchain is developing and scale faster and faster. Though Bitcoin is the main crypto today and many analysts see their bright prospects for the industry. However, the fate of Bitcoin remains unknown ...

Where to store Bitcoin?

There are three ways to manage bitcoins:

On a centralized exchange of your assets not fully under control, your private keys are stored on the Exchange servers, they can restore access to your money in case you lose your password, but central services may not be available or hacked.

Downloading the full node's wallets hardware is a long process, and if it is broken or stolen - money will be lost forever. Easy freedom portfolios it's almost the same as centralized exchanges, so the non-regulatory wallets make it the best solution to store your assets in a decentralized manner.

Atomic is a non-custodial wallet, all private data is encrypted on the end-user device and never leaves it, but if your device is lost or damaged you will gain access to your wallet on the new restore device with the mnemonic seed set so that your Money is completely under control.

We are happy to provide you with the most convenient way to manage all of your cryptocurrency assets. Download the app now and enjoy your assets securely managed!