Transferring the process token from one to the other ("migration of tokens" or "token swap") is a very important part of a modern crypto world. 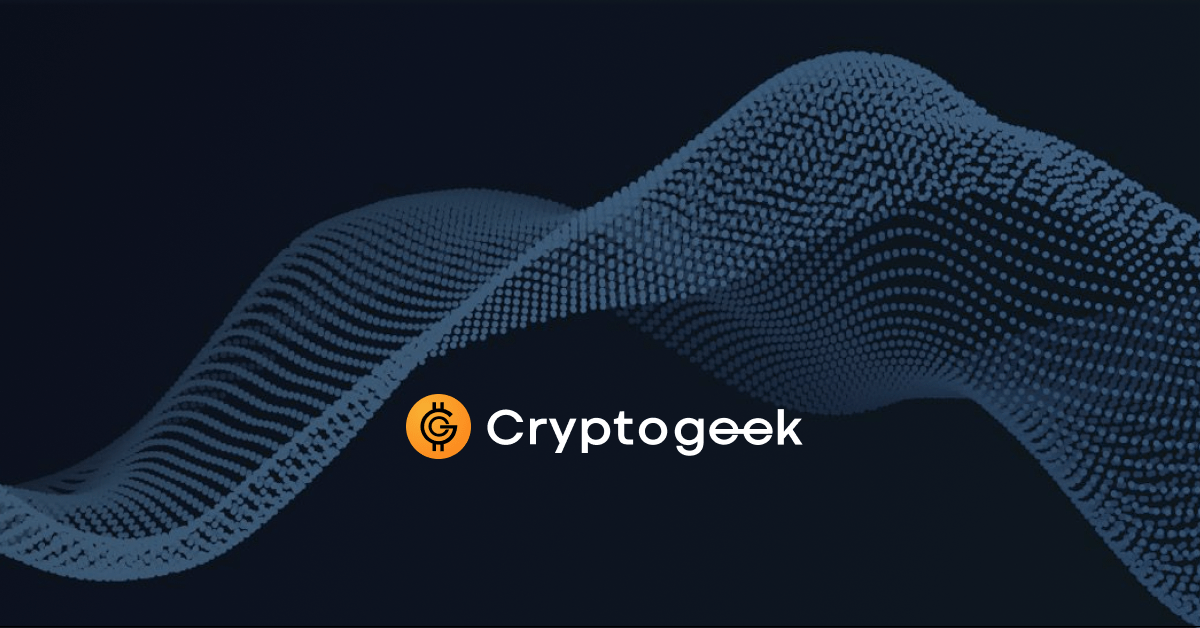 Token swap appeared as a term to describe the process by which the balance of token holders is transferred from their new to a specific project. After the exchange, tokens will effectively move from one blockchain network to another.

Here are some professionals in the process:

It is worth noting that 3 of the top 20 coins have already switched to their own network.

Millions or even billions of dollars are involved in every migration, so stakes are high. But despite this, the blockchain industry mostly remains nothing of the migration of tokens and their consequences.

Often swaps are carried out projects that use raise money from the crowdfunding method of distributing the tokens. The assets at this stage typically act as a "replacement" for future tokens that will eventually be used when the project is released.

For users and investors, whose level of participation in the token migration process varies - usually, depending on the location where they store their assets.Storage of coins on the exchanges:

Storage of coins in wallets

In practice this procedure usually involves creating a key for a specific platform (for example a key in the) and sending tokens to the key address where it works after the purchase starts before the network starts being saved (for example, the key).

The projects typically span periods when users have to change their tokens. In platforms such as these are strict deadlines after which the tokens on the old blockchain are "frozen" and not available to users.

Currently three leading cryptocurrencies, and have successfully migrated to their blockchains.

Binance coin was the last one in this list, which switched to its own network. What now have more projects that have already announced the transition from the Ethereum blockchain to the Binance chain.

is one of the examples of such. The wallet has its own, on the Ethereum network, and it is also issued on Binance blockchain. So it is believed to be a unique solution for both cases. Check out our step-by-step guide on how.

The risks remain despite attempts to simplify exchange token swaps. Dialogue with the community is one of the ways to mitigate a common problem: lack of awareness among token holders, which is perhaps one of the most significant risks.

Token swaps are not "defenseless" processes: users should trust those who are responsible for the project to implement asset transfer according to the plan.However, since token migration is a relatively new phenomenon, a plan for their implementation often is not present.