Today the success of almost every company depends on its technological skills. The trend toward mass launch has kick-started by creating software known as decentralized applications, or DApps. Their absolute advantages such as flexibility, elasticity and transparency make more and more people convert into the DApps community. This article reflects on why decentralization is a must these days and how it can make your software more efficient. 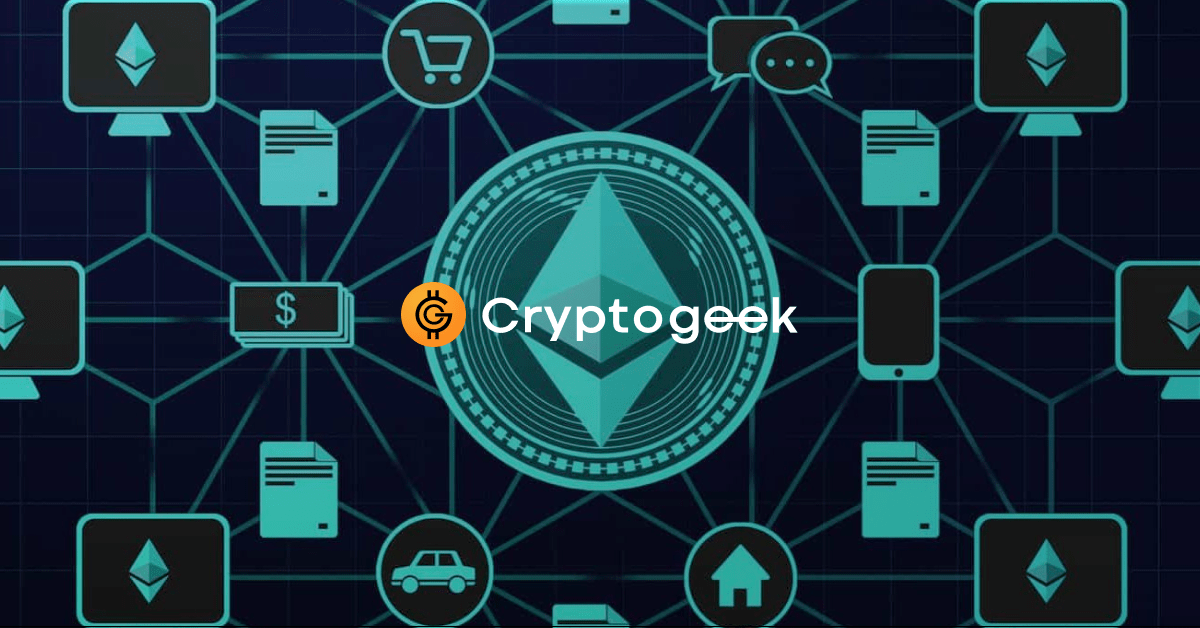 As the majority of today's most popular applications were built years ago, they follow a centralized model, but we see more and more applications emerging every day. The word means that nodes within the network are not interdependent and do not teach each other. if one of the nodes does not work in this case, the other can still work as opposed to a central model in which a node failure leads to the failure of the entire system. Regardless of this obvious benefit from DApps, developers still disagree on the question of their advantage over traditional applications. So now let's take a closer look at what strengths offerings can offer in the world of software decentralization.

It is common to single out four main functions of decentralized applications. First of all, they are supposed to be open source, which means that every user can access their data from the code for review. As open-source, your app will bring you the trust of your users and maybe other people will contribute to the development of your product.

Second, such applications typically have their internal currency, which serves as a means of incentivization, and helps developers monetize the product. Traditionally, to use an application, buy a subscription or pay transaction fees and so on. In contrast, DApps use their own currency as a means of payment within the platform. For example, if you bet on a team of your preference in a sports app you buy their chips to do that.

Finally, the decentralization of an app enables it to function even if one of the nodes doesn't work. Therefore, in the event of failure, unlike a central application that leaves work on its server, a dapp is not left behind.

There are different scenarios of using DApps, but, broadly speaking, they can be divided into three main categories according to their market niche.

Finally, we want to revise what advantages DApps have over decentralized applications and what they can bring to your company. In terms of money, decentralizing the payment process makes it faster and absolutely transparent, which will help you win customers' trust. In addition, they will remain anonymous during a transaction, unlike traditional bank payments. Certainly offers a higher level of security of the stored data. In other words, decentralized applications are turning a new page in the history of software.