HitBTC is the most advanced cryptocurrency exchange to buy and sell Bitcoin, Ethereum, Litecoin, etc.

What is lightning network

The total cryptocurrency capitalization is already more than BLN $ 133.5, almost 400K transactions happen daily through the Bitcoin. Each transaction is queued with different requests that are processed by the miners by being distributed to the blockchain and then to nodes around the world. For some cryptocurrency transfers, such a series of actions is superfluous and the network loads in vain. 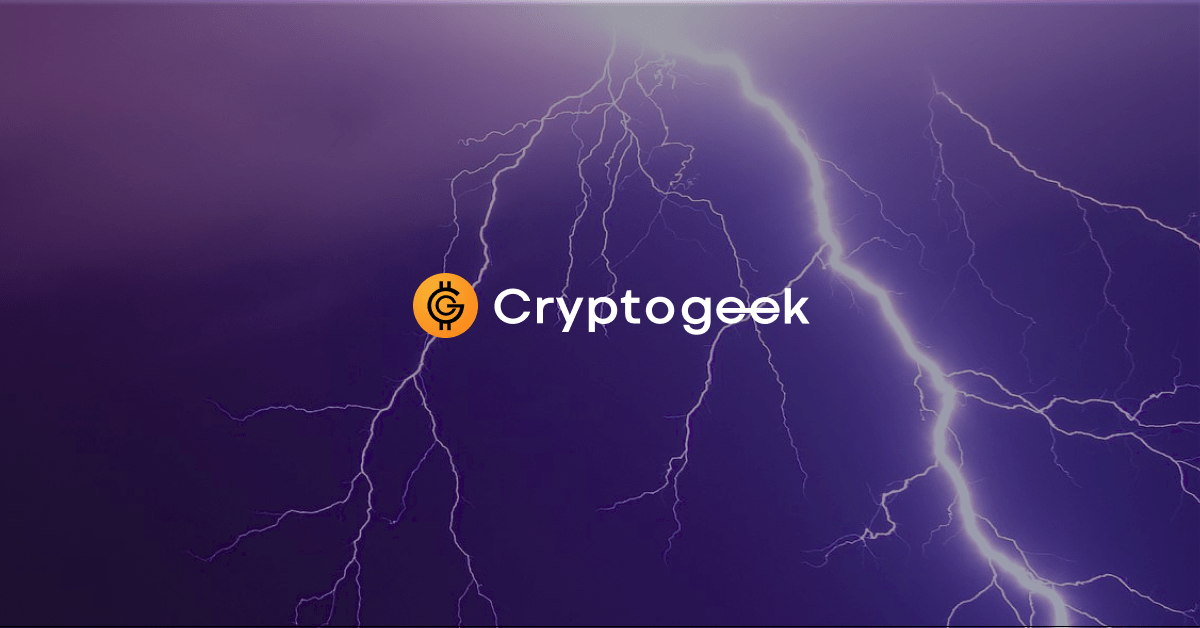 For example, the load on the Bitcoin network is gradually increasing as it is scalability issues that occur from time to time. The network bandwidth is measured by a certain number of operations per second, which is lower compared to the real number of transactions. The flash network technology as a solution to this problem appears.

What is the lightning network

Blitz Network (LN) is a so-called "Layer-2" protocol function on a specific blockchain. LN serves as a solution to the scalability problems in the blockchain through fast transactions with a very low network fee. In this article, we will go deeper and learn all the benefits of this technology.

How the lightning network works

The Lightning Network was created by two developers. Two participants freeze the same amount in the blockchain to open a payment channel between them and then use debt receipts among themselves to complete a transaction. With this technology, operations are built on the blockchain, and only the first deposit and the bottom line of all exchanges add to the blockchain, which greatly reduces the load on the main blockchain network.

Imagine Bob and Alice freezing 10, each freezing 5 BTC. This deposit is considered the blockchain and payment channel and is open between Bob and Alice. Now if Bob wants to send Alice 2 BTC, he must transfer ownership of 2 BTC with 3 BTC left. Alice, in turn, will get 2 BTC from Bob and own 7 BTC. Either Bob or Alice can close the channel and the result will be recorded on the blockchain, but if they plan to transfer more money together, the channel is left open.

Transactions are instant and with the smaller fee due to the fact that each operation does not require a separate entry in the main blockchain, but this technology gains its full performance when many channels are combined in a common lightning network. Likewise, the channel is open to payments between Bob and Alice, and another channel is between two other parties, so Bob can send to each party without a direct open channel between them.

As of now, Blitz-Netzwerk has already greatly reduced the load on the Bitcoin network. It is noteworthy that this technology can work not only on the Bitcoin Blockchain but also on many others: ,,,, and. XRP (Ripple) already launched Blitz Network on its main network, and Litecoin is now working there because the LN technology improves the work of the entire blockchain, making the network more scalable by increasing transaction speed and lowering fees for those too who don't use this technology. The blockstream engineer, Christian Decker, expressed the opinion that "using the blockchain's location network can reach the level of payment systems such as VISA or Mastercard".

In addition, the bidirectional channel technology partially increases the anonymity of the transactions, which is attractive for many users of cryptocurrency.

For one, at this moment the lightning network is at an experimental stage and therefore major important transactions are even better to be carried out in the main Bitcoin network.

Second, peer-to-peer (P2P) protocol used in Blitz network requires both peers online to complete a transaction. Should you get offline, the broadcast stops immediately.

The third is that you cannot replenish the channel from the MainNet. It is called "channel depletion", a situation that occurs when the first node transfers all of the channel's resources to the second node. Then such a channel can only work in one direction, so it is impossible to send funds from the first node, unless the second transmits part of the funds back, or the two nodes will have to open a new payment channel. That being said, there is a problem related to 64% of the network capacity owned by a user. This case sensibly questions the decentralization of the lightning network.

The Lightning network concept means that the system will work on top of the blockchain, but will not actually have its security behind. Therefore, it is very likely that it will be used mainly for small transactions.

The Blitz network enables users to perform transactions directly with one another without adding the data to every transaction in the main blockchain. There, LN kills two birds with one stone:

This technology carries most anonymity to users and also opens the way to game-changing sharing solutions, but so far there is no software that real occasional users can use to make network transactions. We'll support in the Blitz network.

Atomic Wallen already implemented atomic swap exchange in MainNet for BTC-LTC-QTUM trading pairs and you can directly exchange your assets in a decentralized order book. Atomic is a universal wallet that supports 300+ cryptocurrency assets, built-in exchanges and "Buy Crypto with a Credit Card" feature so you will get everything you need in a decentralized interface.